With Republicans Taking Back the House of Representatives, Could a Proper “Fund the Police” Bill Finally Happen? 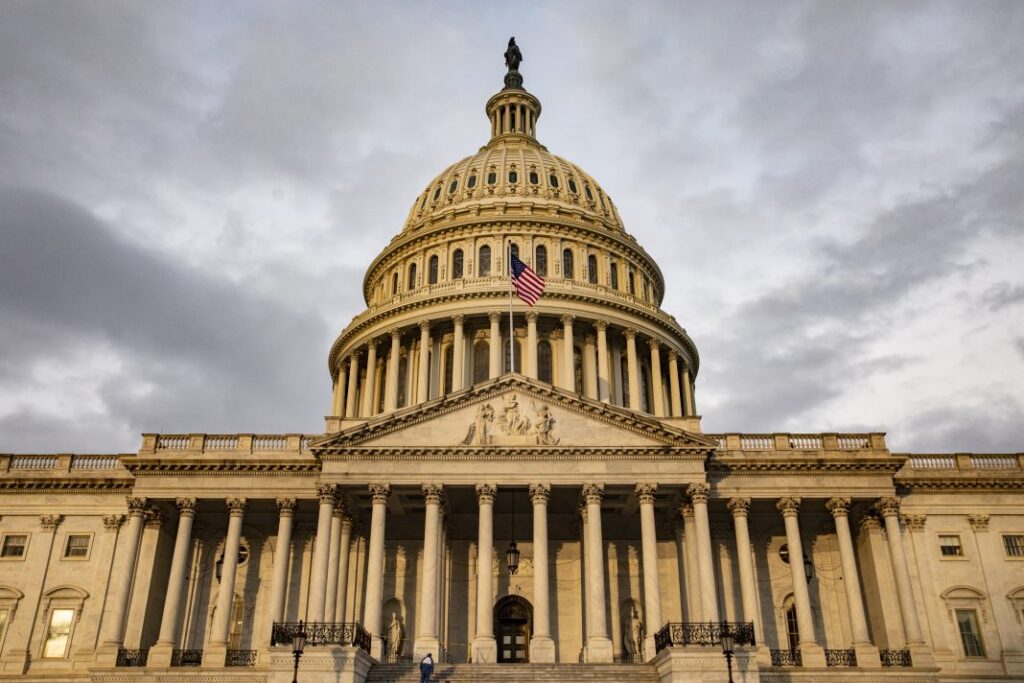 After several turbulent days of vote-counting, Republicans have managed to attain a small but crucial victory this week, taking back the House of Representatives.

As things prepare to settle with the House reconvening in January, several questions are rising in terms of the bills that can make their way through Congress. One of them pertains to one that can actually help fund the police, following years of rising criminal activity and riots surrounding the “defund the police” campaigns.

A few weeks back, Democrats finally agreed to a particular bill to fund the police, but only after receiving certain provisions from it. No action has since been taken on it with its move to Senate however, leaving some wondering if the Republicans might be looking at restructuring it altogether.

With us now to discuss the bill is Michael Letts, who has over 30 years of law enforcement under his belt. Letts currently serves as founder, CEO and president for InVest USA, an organization that provides bulletproof vests to police officers, through various charitable groups and sponsorships. His expertise will prove quite useful in this matter.