Why is Biden pulling the Bear’s tail in Ukraine? 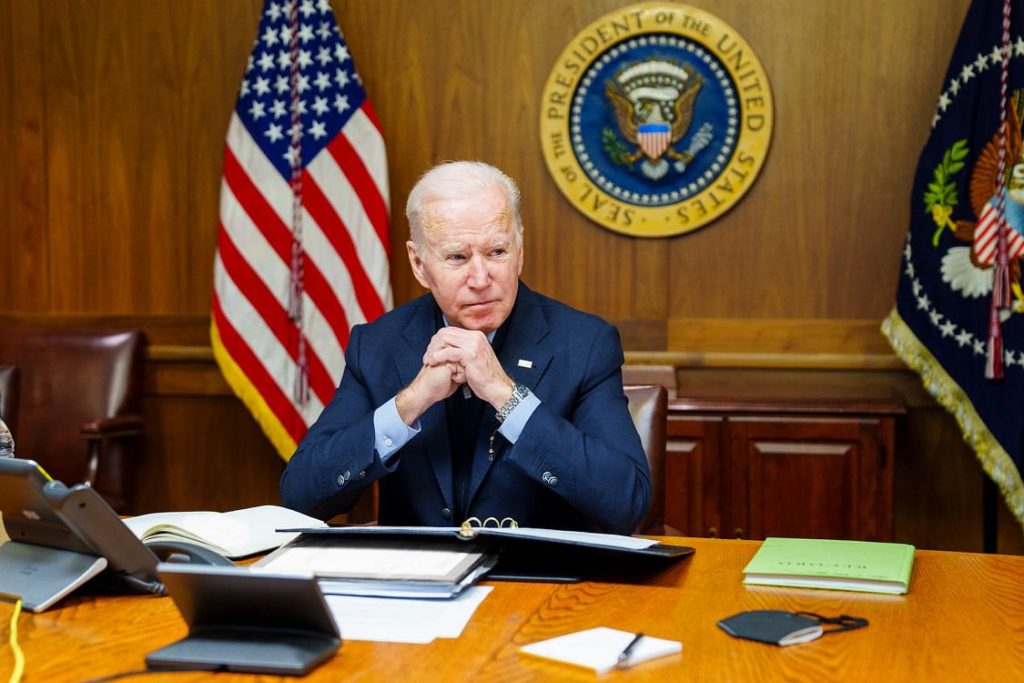 Republicans, Donald Trump, are routinely called warmongers. But I guess that depends on what your definition of warmongers is? Democrats represents the party of peace. Never mind that Lyndon Johnson got us in the Vietnam conflict and Obama’s drone wars in Pakistan, Somalia, Yemen and Syria were largely ignored, as was his involvement in the Libyan civil war, yet the Democrat received the Nobel Peace Prize.

In contrast President Trump got us into zero new wars, and he greatly pulled back in Afghanistan before running out of time during his single term to finish the job. He left that to President Joe Biden.

Today, we are on the edge of our seats waiting to see what Biden will do about Ukraine. My question is: Why do anything? The U.S. has no vital interests there. Ukraine is not a member of NATO. So there is only one possible compelling reason for Biden to pull the Russian bear’s tail, putting the U.S. at risk of everything from cyberattacks to a full-scale World War III.