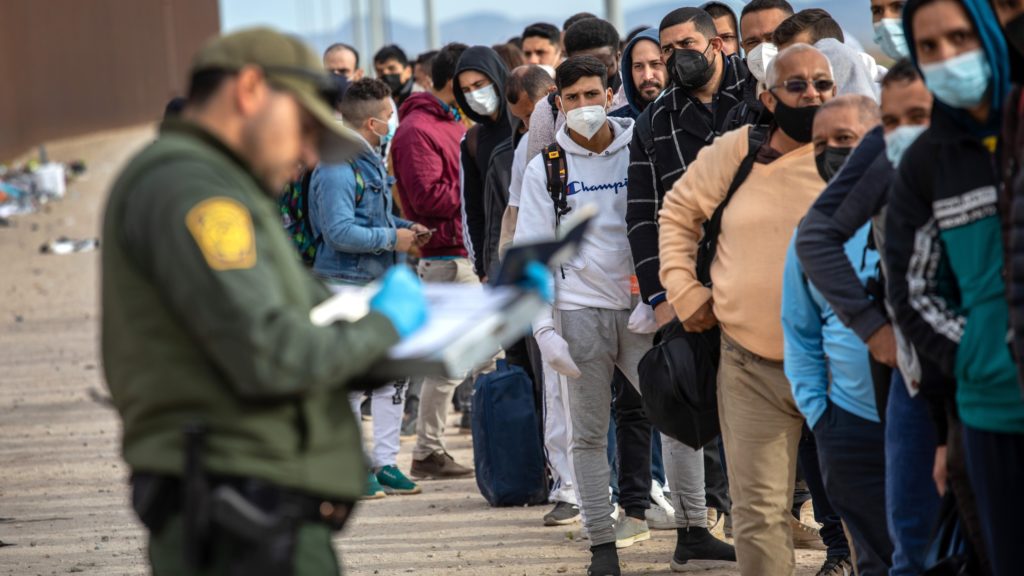 Invest USA’s Michael Letts sounds off against Washington D.C.’s recent declaration over a “public emergency” surrounding the growing number of migrants – and for good reason.

The crisis at the Southern border continues on, with migrants continuing to try to get into the United States on a daily – or even hourly – basis. But Washington D.C. seems to have sounded off on the situation, perhaps in a way that seems a bit ironic.

Mayor Muriel Bowser noted last week that a public emergency was in place for D.C., with thousands of migrants arriving on buses from Texas and Arizona since April. But sheriffs that are dealing with the border crisis firsthand have called out the Mayor and liberal allies over the action, noting they have no idea what an “emergency” really is.

“They have seen nothing,” said Goliad County Sheriff Roy Boyd in a statement to Fox News. “They are not a border town. They don’t know what a border crisis is.”

Previously, Bowser, alongside her other liberal mayors, noted that the city has become a “sanctuary city,” and controversially noted she will “make sure we have a humane, efficient, welcome process that will allow people to move on to their final destination.”

Joining us now is Michael Letts, a man with over 30 years of law enforcement under his belt. He current serves as president, founder and CEO for InVest USA, an organization that provides bulletproof vests to police officers across the U.S. through various foundations and sponsorships. His expertise with the current border situation will certainly prove useful with this discussion.