Twitter Is Starting To Lean More Towards Free Speech Again, But How Can We Make It For the Better? 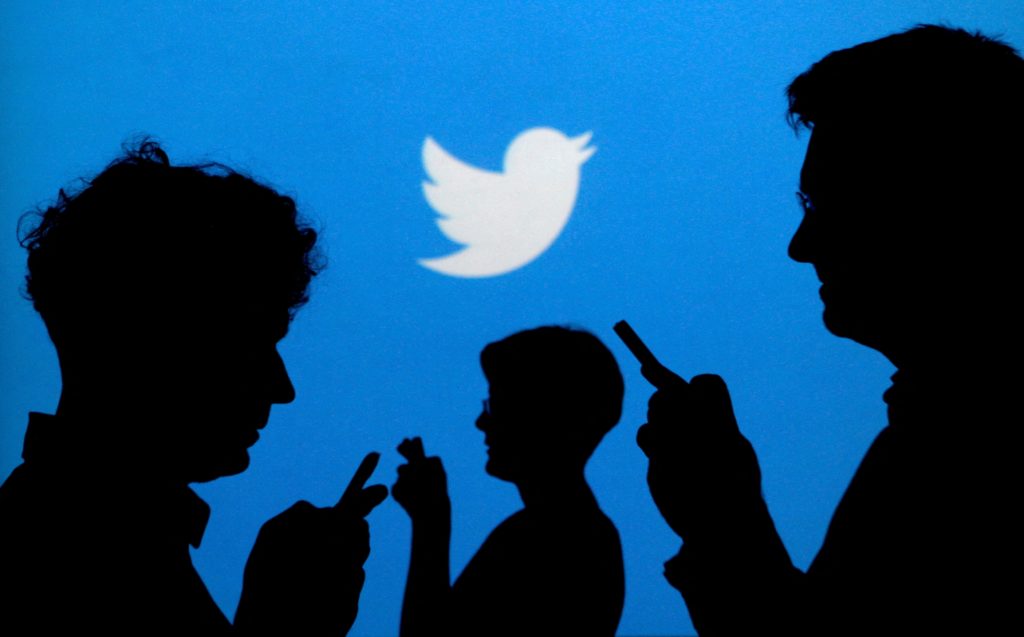 InVest USA founder Michael Letts speaks about the changes to the social media channel, and how its changes can help spread a better message.

Ever since Elon Musk took over the social channel earlier this fall, there’s been some interesting changes to the social media giant Twitter.

Musk has taken more of an approach towards free speech, firing those that have limited accounts in the past and allowing the return of several types to the channel, including Donald Trump. While some Democrats have been concerned about this supposed “Wild West” approach, conservatives are celebrating, as it gives them a chance to spread the message they wish to relay.

Important words are easy to get drowned out at this time of year, which is why it’s important everyone get a chance to speak their mind. And criticize Musk all you want, but it’s a bold move that’s bringing millions of new users to the service.

With us now is Michael Letts, a law enforcement veteran with 30 years of experience under his belt. Letts currently serves as founder, CEO and president of InVest USA, an organization that provides bulletproof vests to officers through various charitable groups, events and sponsorships. His expertise on the power of free speech should prove useful in this matter.