The Unspotlighted Story of a Hero On January 6th Shows Just How Jaded Politicians and Media Are For Not Mentioning It. 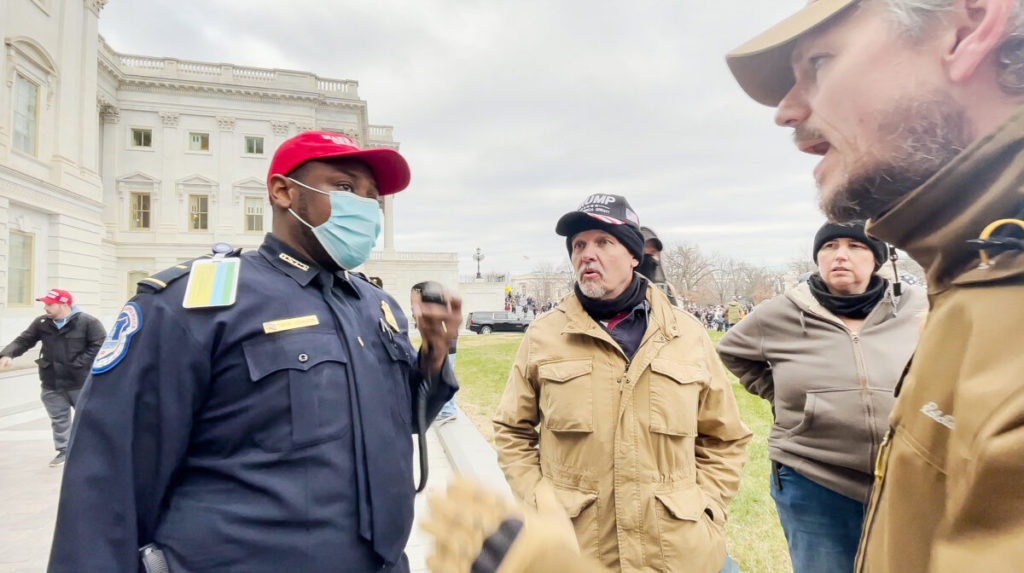 With the January 6th committee still trying to find answers in regards to what happened, there are many stories that are getting lost in the shuffle. Like the story of retired New York police sergeant Michael Joseph Nichols.

A report from The Epoch Times reveals that the retired officer worked alongside U.S. Capitol Police Lt. Tarik Khalid Johnson to help rescue several other officers from the riot scene. After finding out his hotel was blocked off, Nichols found himself in an unexpected situation, working alongside Johnson and a pair of Oath Keepers to rescue those in peril.

Up until this point, not much was known about Nichols’ story. But that’s mainly due to both the media and politicians who are trying to point out parties in this “insurrection” who are to blame, instead of pointing out those that were truly trying to make a difference.

With us now to discuss the actions of Nichols – and how they went unnoticed – is Michael Letts, a law enforcement veteran with more than 30 years of experience under his belt. Letts currently serves as president, founder and CEO for InVest USA, an organization that provides bulletproof vests to police officers through various charitable groups and sponsorships. His expertise will prove worthwhile in this matter.