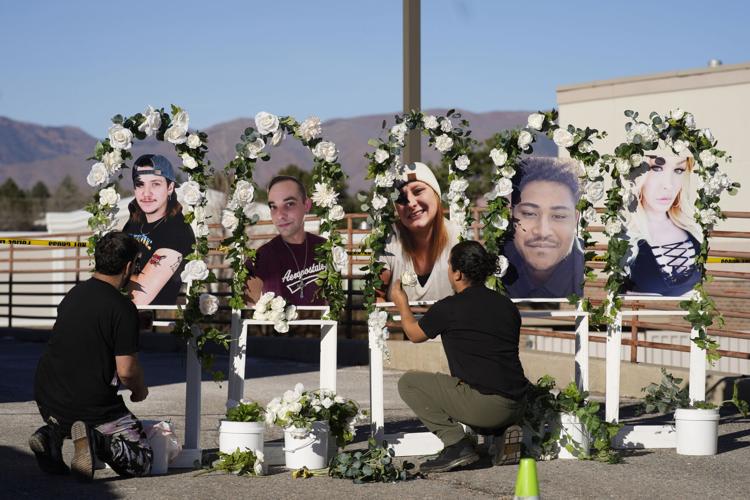 Law enforcement veteran Michael Letts explains what can be learned from the tragic shooting at Club Q from Sunday night.

Another tragic active shooter event took place Sunday night in Colorado Springs, as Anderson Lee Aldrich open fired on a crowd at Club Q. As a result, he killed five people and injured more than 20 others before being subdued by an Army veteran and taken into custody by police.

Many are still reeling from the attack, while many believe was a hate crime perpetrated by Aldrich. In fact, police wasted no time in charging him with five counts of hate crime, along with murdering and injuring others.

Here to speak now on this tragedy is Michael Letts, a law enforcement veteran with over 30 years of law enforcement under his belt. Letts currently serves as president, founder and CEO for InVest USA, an organization that provides bulletproof vests to police officers through charitable groups and sponsorships. His expertise should prove useful on this matter.