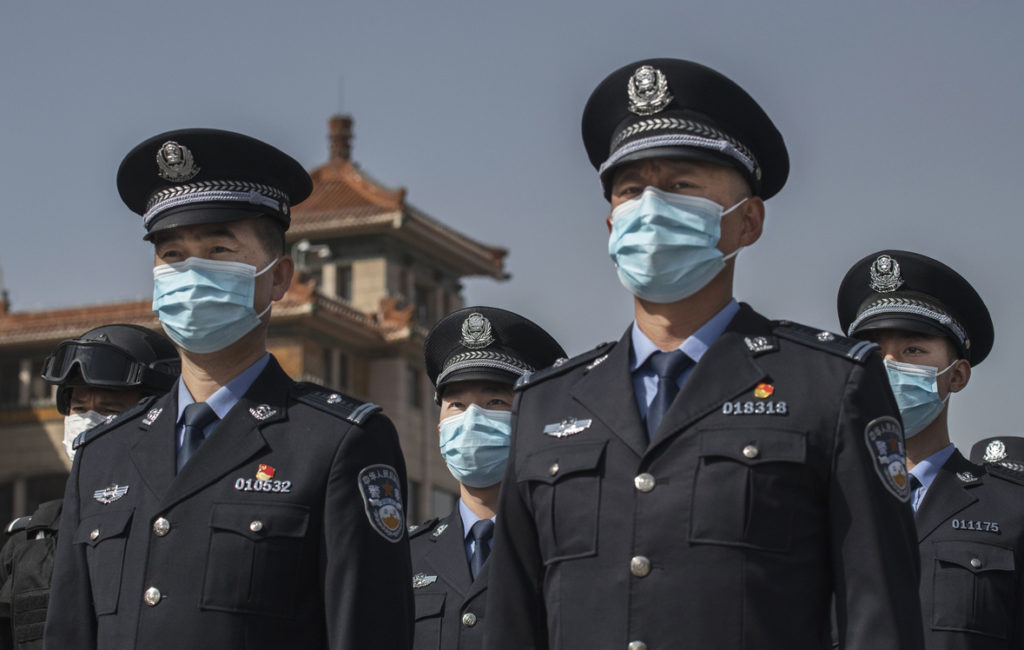 Police officers in New York already have their hands full with controversial new gun laws and rising criminal activity. But a new report from The Epoch Times suggests that China has begun moving into their territory.

The report indicates that Chinese authorities have managed to open an “overseas police service station,” as part of the Chinese Communist Party’s recent move towards global transnational repression. But not everyone is happy about the move.

“These operations eschew official bilateral police and judicial cooperation and violate the international rule of law, and may violate the territorial integrity in third countries involved in setting up a parallel policing mechanism using illegal methods,” notes the human rights group Safeguard Defenders.

The report, titled 110 Overseas: Chinese Transnational Policing Gone Wild, is available for view here, and explains how this is just one of 30 overseas police service stations across 21 countries set up by the Public Security Bureau in Fuzhou city. However, there’s a possibility there could be even more.

While the stations reportedly serve “administrative purposes,” the Defenders believe they have a “more sinister goal” surrounding “resolutely cracking down on all kinds of illegal and criminal activities involving overseas Chinese.” That basically comes down to “policing operations on foreign soil.”

That said, the New York Police Department, nor the Attorney’s Office, have any sort of comment on the matter.

With us now is Michael Letts, who has over 30 years of law enforcement under his belt. Michael currently serves as president, founder and CEO for InVest USA, a group that specializes in providing bulletproof vests to police officers across the country, through charitable organizations and sponsorships. His expertise should prove useful in this matter.