The latest Senseless Death of an Indiana Police Officer Shows the Government Needs to Do More to Protect Men and Women In Blue. 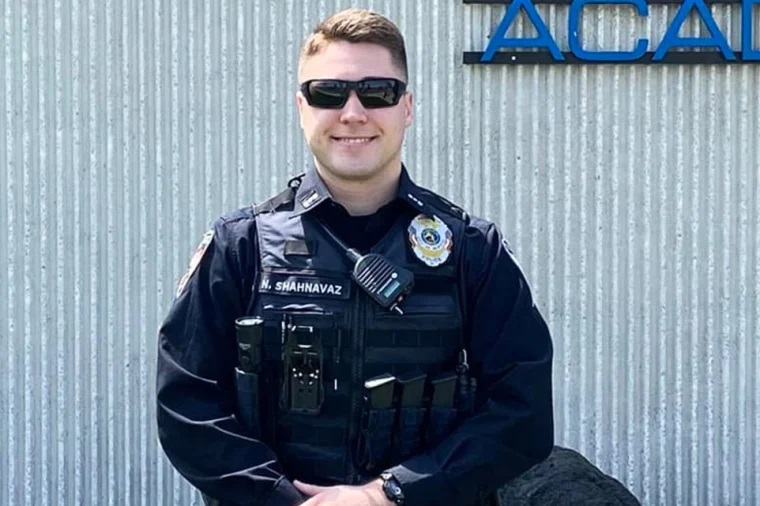 The recent death of a police officer in Indiana has some people questioning why the government isn’t doing more regarding providing them with more funding.

Early Sunday morning, 24-year-old officer and U.S. Army veteran Noah Shahnavaz was shot and killed during a routine traffic stop in Madison County, Indiana. The suspect, 42-year-old Carl Roy Webb Boards II, allegedly fired upon Shahnavaz multiple times, hitting him in the chest. As a result, he would succumb to his injury. Boards was taken into custody shortly after that.

The tragic death has left many sad over the passing of a young officer in his prime but also has them questioning just how protective his gear was. There were also some voicing frustrations over recent police-funding bills that have stalled at the U.S. House of Representatives, with some citing that they were waiting to see just how effective the funding would be. Clearly, it would have made a difference here.

Speaking with us now is Michael Letts, a pro-police advocate with over 30 years of law enforcement under his belt. Letts currently serves as founder and CEO for InVest USA, which provides bulletproof vests to officers through various charitable foundations and sponsorships. His expertise should give some weight to this matter.