The Democrats Continue To Hold Off Funding For Police Officers – Mainly Due To the Upcoming Elections. 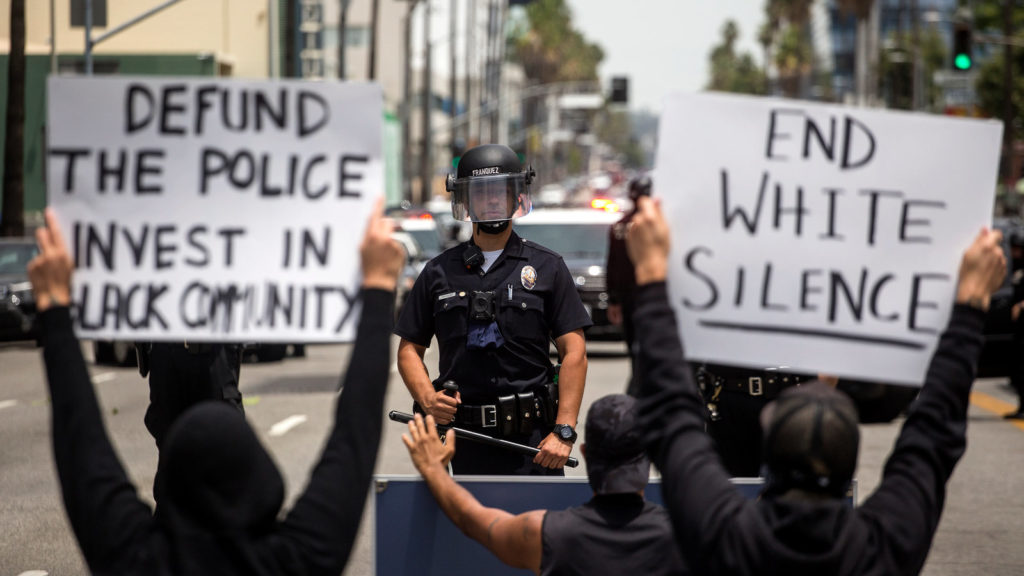 Ever since several states “gutted” budgets for police officers following the “Defund the Police” campaign from 2020, police departments have seen dire conditions, ranging from extended hours to many leaving the line of duty before earning their pension. And signs indicate that relief isn’t coming anytime soon.

A new video report from Fox News reveals that Democrats aren’t going to move forward on any sort of police program until after the elections that take place in November. While no specific notes were given in regards to this, it looks like they want to focus their time, energy and funding on new candidates to keep balance in the House.

This is in spite of several key Democrats, alongside President Joe Biden, noting that they wanted to reverse the “defund the police” campaign and provide them support. However, it doesn’t look like any action will be taken over the next few weeks, leaving many politicians – and police officers – frustrated.

Speaking with us now about the matter is Michael Letts, who has 30 years of law enforcement under his belt. Michael currently serves as president, founder and CEO for InVest USA, an organization that provides bulletproof vests to police officers, through various charitable groups and sponsorships. His expertise will certainly weigh heavily on this matter.