The Deaths of Two Police Officers In Georgia Shows Just How Tough It Is To Try and Keep the Peace In Today’s Climate. 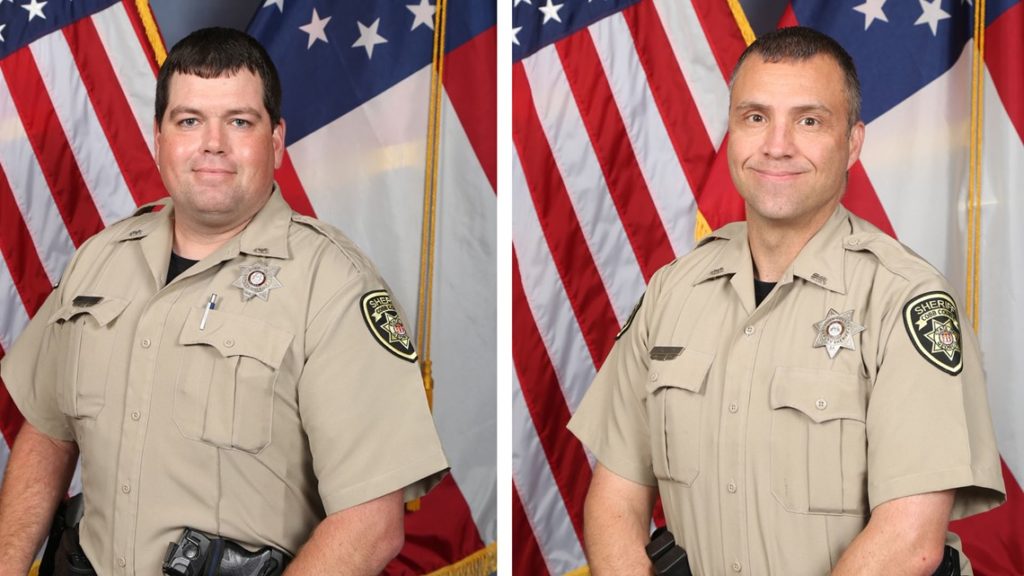 Police officers face a tough hill to climb these days, but there was a sobering reminder over the weekend that they’re still needed now more than ever.

Per this report from US News, two sheriffs were gunned down in a shootout in Atlanta, Georgia after attempting to serve an arrest warrant for a potential thief. Their fellow officers, along with the SWAT team, worked quickly to arrest his friend, the suspect, and bring him up on charges of murder.

The deputies attempted to call upon the shooter to drop his weapon, and a shootout ensued when he refused. As a result, both 42-year old Jonathan Koleski and 38-year old Marshall Ervin lost their lives.

“They were outstanding men, men of character and integrity, family men loved by their families and their kids,” said Cobb County Sheriff Craig Owens in a news conference.

Here to speak about this matter now – and the rough conditions police officers face in today’s climate – is Michael Letts. With 30 years of law enforcement under his belt, Letts has a clear understanding of the dangers his fellow men and women in blue face. He serves as founder, CEO and president of InVest USA, an organization that provides bulletproof vests to police officers through various charitable groups and sponsorships.