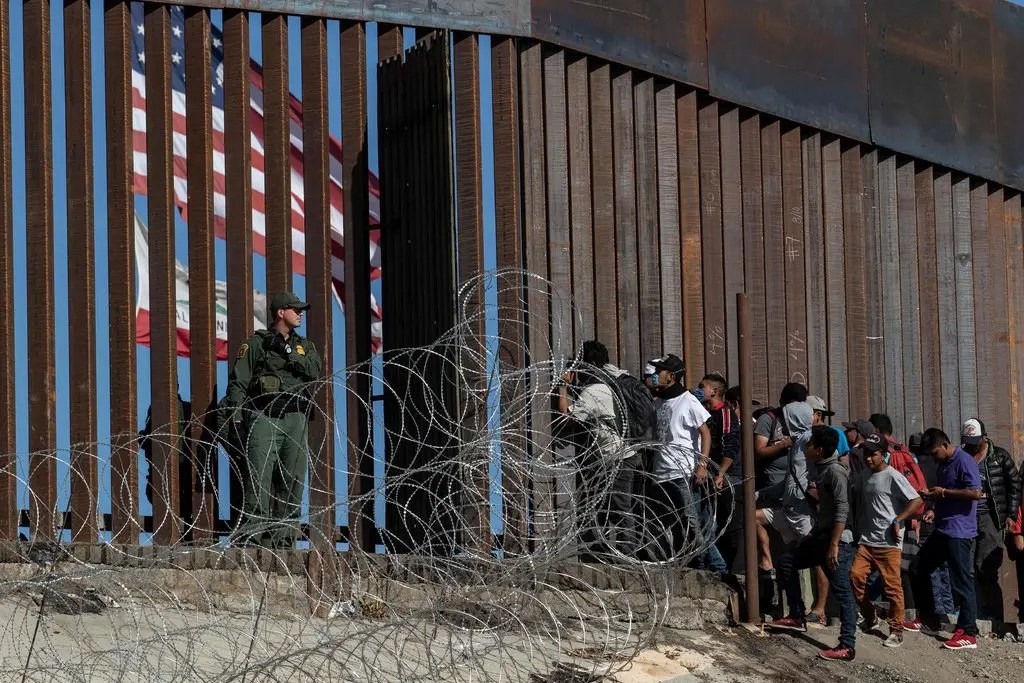 As if strict policies and finger pointing from president Joe Biden weren’t enough, Border Patrol agents are facing an even bigger threat, as the border crisis continues to get worse.

Per a report from Fox News, Border Patrol Chief Raul Ortiz noted, under oath, that Biden’s new border policies are presenting “no consequences” for illegal immigrants entering the United States. As a result, an unprecedented surge of immigrants – up into hundreds of thousands – have been making their way into the country.

Speaking with Florida attorneys, Ortiz noted that “we have seen increases when there are no consequences.” Not only that, he believes they will continue to “increase at an exponential rate,” making the situation for Border Patrol agents even more dire.

Here to speak with us now about the growing concerns over a border crisis is Michael Letts. He has served more than 30 years in law enforcement; and currently acts as president, founder and CEO for InVest USA, an organization that provides bulletproof vests to police officers via charitable organizations and sponsorships. His expertise – and appreciation for hard-working Border Patrol agents – should weigh heavily on this matter.

More information is available on the official website at http://www.investusa.org.