The Attack On Paul Pelosi Leaves Many Questions – Mainly Surrounding Their Security, and How Certain Politicians Aren’t To Blame 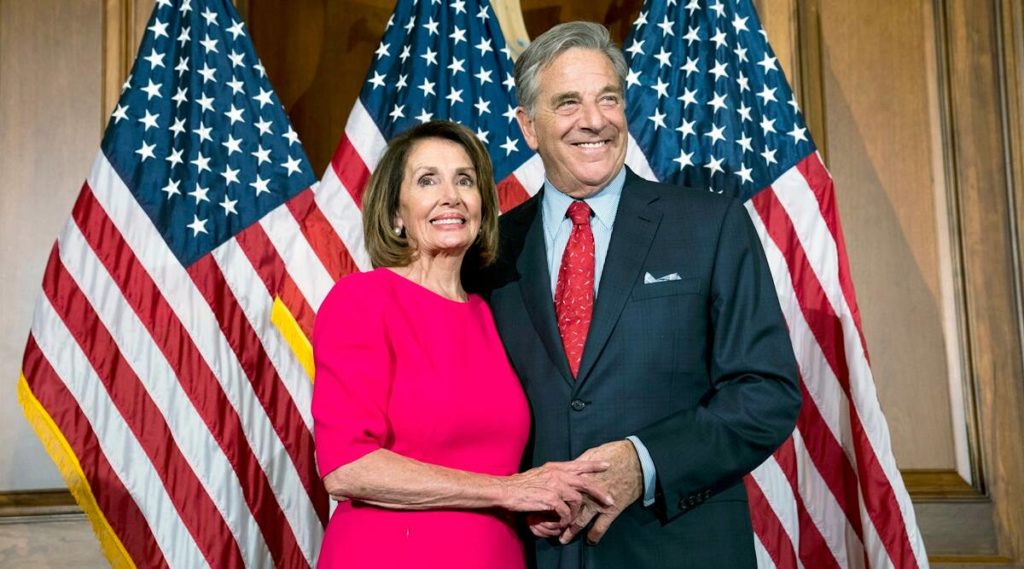 Law enforcement veteran Michael Letts takes a closer look at what happened to Nancy Pelosi’s husband over the weekend.

A violent attack took place at the home of Paul and Nancy Pelosi over the weekend, leaving the former injured at the hands of a male intruder. As a result, Paul suffered a fractured skull and other injuries, and is currently recovering in a hospital. A suspect has been taken into custody.

What’s interesting, however, is the fallout that has come from it, with many in the press (and on the Democratic side of things) blaming Republicans for their behavior against Pelosi over the years. But Michael Letts, a law enforcement veteran for more than 30 years, has questions surrounding that.

Letts joins us now, bringing his law expertise to the table. He currently serves as founder, CEO and president for InVest USA, an organization that provides bulletproof vests to police officers through various charitable groups and sponsorships.