South American Police Chief Believes There’s Going To Be a “Terror Wave” In the United States – Should We Be Worried? 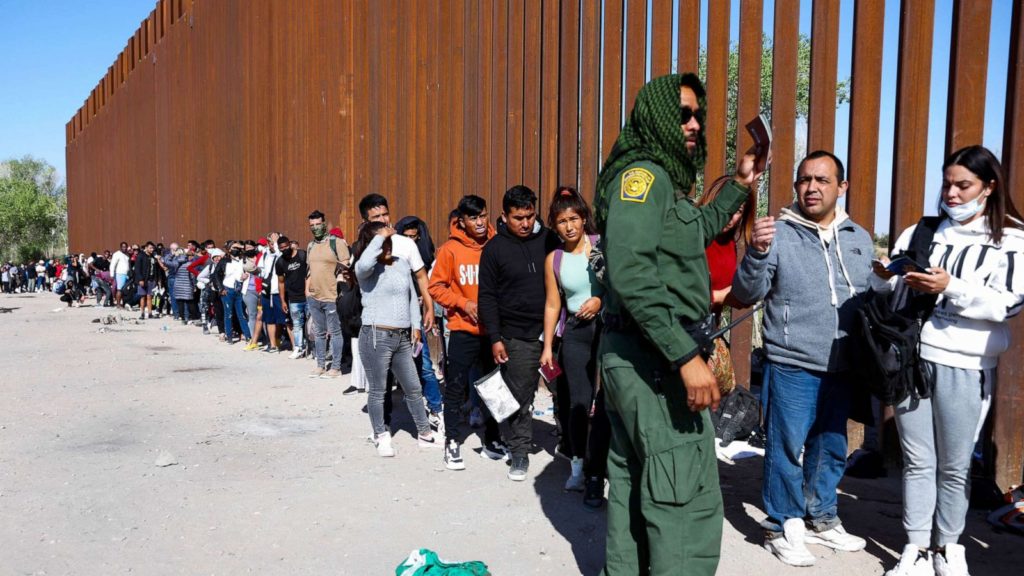 With all the talk of migrants being sent to Martha’s Vineyard, some concern has been growing about convicts being released from Venezuela and being sent to the Southern border.

Per this report from Over the Target on The Epoch Times, the building of criminals along the border could very well lead to a potential “terror wave” in the country. This is based on a report from the Department of Homeland Security, instructing border agents to “look for violent criminals from Venezuela among the migrant caravans heading towards the U.S.-Mexico border.”

Lee Smith noted in the report, “It’s a play right out of Fidel Castro’s playbook,” referring to his early 80s stunt of sending violent criminals to the border. Referring to an “insecure border,” the hosts believe that the threat of them getting into the country is very real.

“It’s part of the (Chinese Communist Party)’s continued campaign to destabilize the United States and hurt American families. But there are other National Security issues as well that are at stake by opening our borders,” Smith continued. He also indicated the FBI’s ineffectiveness to keep certain people from crossing the border, even if patrol agents may have questions.

Joining us now to discuss the matter further is Michael Letts, who has 30 years of law enforcement under his belt. Letts currently serves as president, CEO and founder for InVest USA, an organization that provides bulletproof vests to police officers across the country, through various charitable groups and sponsorships. His expertise will certainly prove worthwhile in this matter.