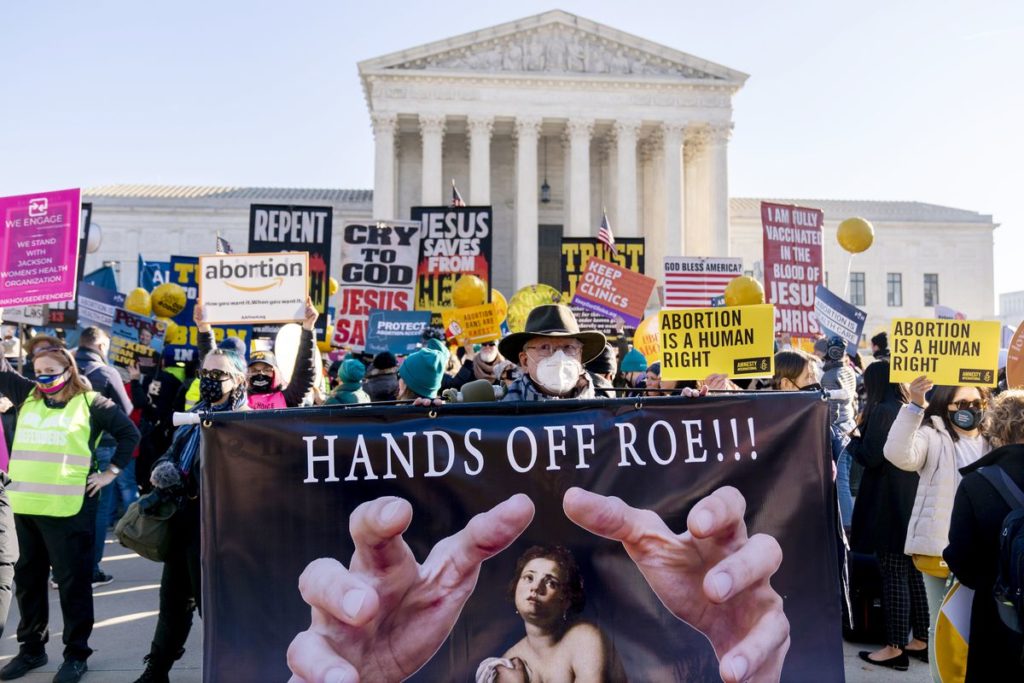 In 1973, the United States Supreme Court ruled that abortion was a right for all women in America, and could not be restricted for cause or reason, even if such cause or reason were based in religious principle.
While there has always been heated debate concerning the immorality of the murder of innocent babies for the mere convenience of those involved in it’s conception, It is worth noting what the role law enforcement officers will have in this reversal by the court of a fifty year ruling that has been the law of the land ( though not the law of God) in America this last half of century.
First, it will be the duty of law enforcement officers to enforce the law without prejudice or favoritism. There are many laws and regulations that members and citizens do agree, yet they are enforced as long as they remain the law of the land. This will include the enforcement of banning and restrictions on abortion.
Second, there is the consideration that the devaluing/disregard of human life proprogates by the 1973 Roe vs. Wade has had a profound impact on the crime rate, line-of-duty deaths, and disrespect of authority in our society today. The values and principles we honor and cherish as a people affects the moral fiber that our law enforcement officers are charged with maintaining.
As law enforcement officers, a return to value and dignity of life is certainly a step in the right direction to a reduction in violent crime and law, justice, and order.
Michael A. Letts President/CEO