Representative Alexandria Ocasio-Cortez Believes Crime Is Dropping In New York – And She Couldn’t Be More Wrong. 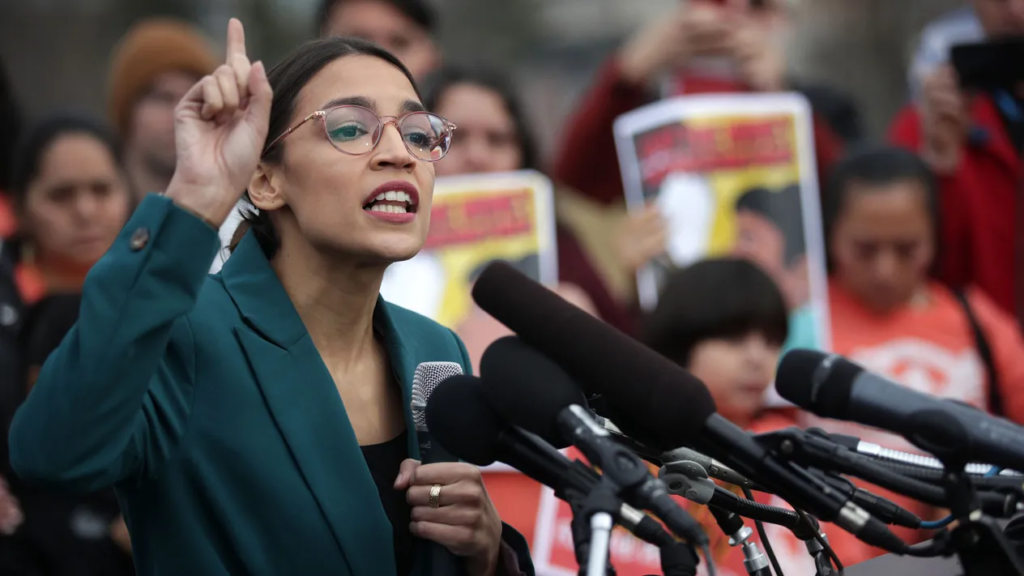 New York City is in dire straits at the moment when it comes to its police department, with up to 4,000 officers taking leave this year alone, and several hundred having been dismissed prior to that due to the city’s strict vaccination mandate. But Rep. Alexandria Ocasio-Cortez seems to think things are just fine.

In a recent appearance on the “Breakfast Club” Radio Show, AOC noted that shootings and violent criminal activities are both “down” in the city – despite statistics showing otherwise.

“A lot of people think that crime is up, when we actually see that shootings are down, when we see that huge indicators on the most violent crime in New York City is down,” Ocasio-Cortez said. She also noted how “subway crime is up,” but noted that the number was only up because “many more officers” were committed “to the subway system.”

“So that also tells us from a policy perspective, adding more cops to the subway isn’t solving this problem,” Ocasio-Cortez explained.

Since that time, many have been critical of the New York representative’s comments, with Outnumbered co-host Emile Compagno explaining to Fox News, “It’s absolutely, patently false for her to be saying that police presence does not deter crime and to blame violent attacks or rise in crime on our New York City’s finest.”

Here now to speak further on the matter is Michael Letts, a law enforcement veteran with over 30 years of experience under his belt. Letts currently serves as founder, president and CEO for InVest USA, a group that provides bulletproof vests to police officers across the United States, through various charitable organizations and sponsorships. His expertise should prove useful in this matter.