President Joe Biden Has Apparently Changed His Tune Regarding Funding For Police, But Why the Sudden Change? 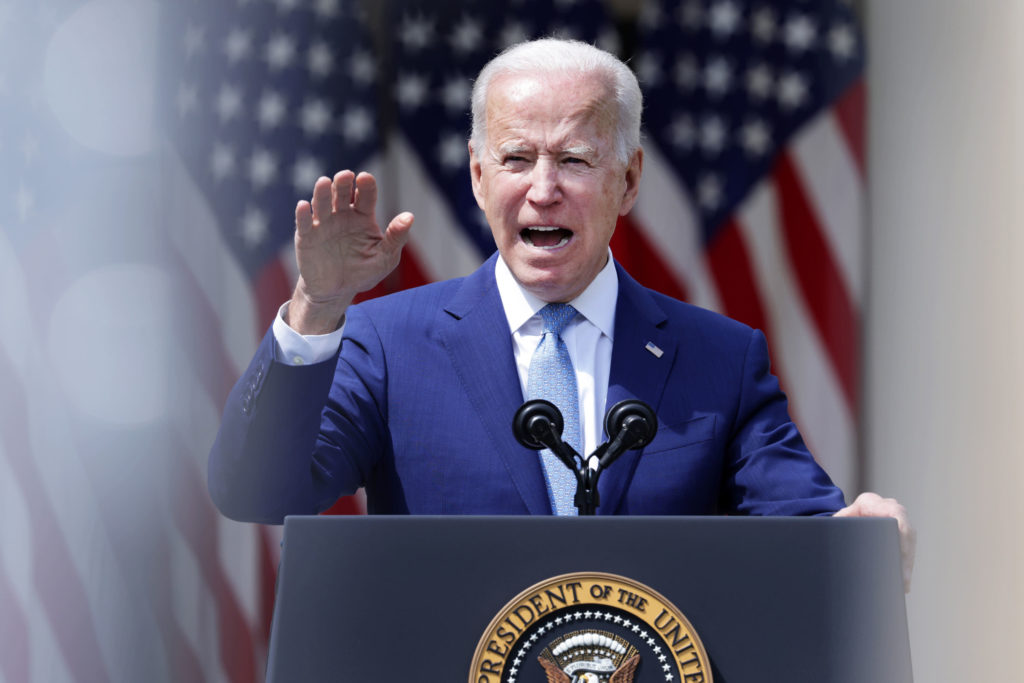 It wasn’t even a year ago that President Joe Biden’s administration were taking a close look at a bill that would force law enforcement officials to use non-lethal and lifesaving resources, as well as large restrictions on federal grant dollars. However, now he looks to be all in with police forces, especially in the face of the FBI being questioned over their raid of Mar-a-Lago weeks ago.

It’s an interesting change of tune over the past few months, possibly with some pressure from his own administration, as well as several people in Congress. He never really explained the changes behind his reasoning, but he could be coupling a police funding program with his recent push for a federal ban on assault rifles.

Here to speak on Biden’s “flip-flop” is Michael Letts, who serves as founder, president and CEO of InVest USA. They are an organization that provides bulletproof vests to officers across the country, through various charitable organizations and sponsorships. His 30+ years of law enforcement experience should provide helpful with this topic.

a. More information is available on the official website at http://www.investusa.org.