President Biden’s Been Keeping Classified Documents, So Why Isn’t Justice Being Served? 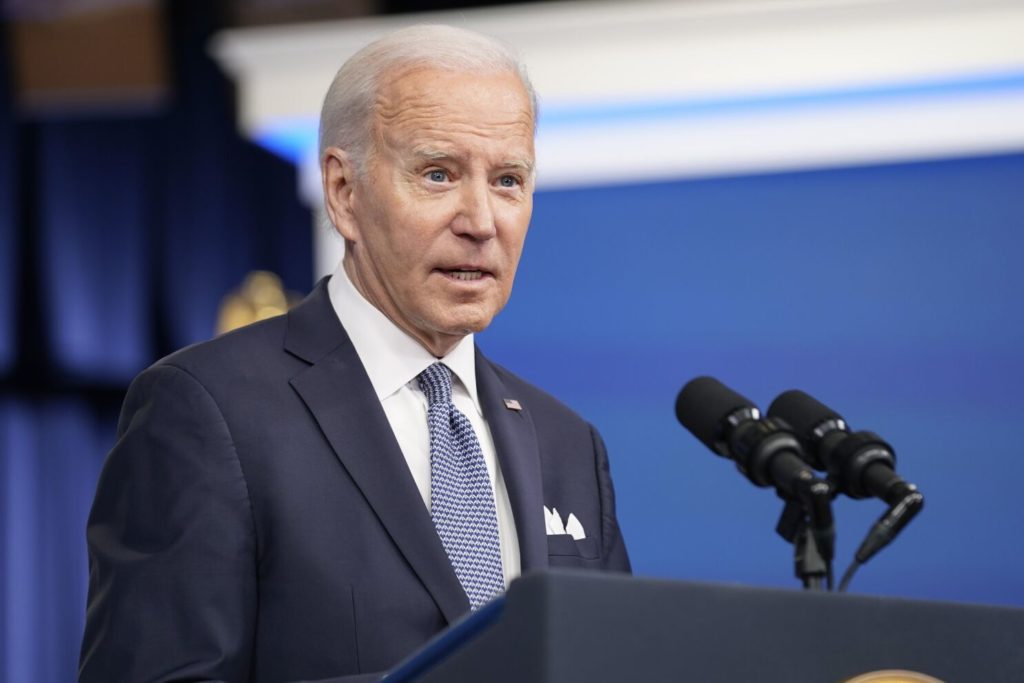 Law enforcement veteran Michael Letts discusses the uncovered documents, as well as the FBI’s inability to act in the same way they did with former President Donald Trump.

Just months after former President Donald Trump found his Mar-a-Lago estate under invasion for classified documents by the FBI, a number of them are starting to turn up at President Joe Biden’s residence in Wilmington, Delaware.

So far, Biden’s lawyer has confirmed three sets of documents being located in the storage of Biden’s garage, as well as “an adjacent room.” His lawyers have been quick to admit the documents in his possession, even going as far to cooperate with the Department of Justice and National Archives “to ensure that any Obama-Biden administration records are appropriately in possession of the Archives.”

That said, questions have arisen, such as why the FBI hasn’t gotten involved in any kind of investigation – the same way they did with Trump last year. House Republicans have already revealed that they have a number of probes in the work to look deeper into the current President’s actions. But will that be enough?

Here to speak with us now is Michael Letts, a law enforcement veteran with over 30 years of experience under his belt. Letts currently serves as founder, president and CEO of InVest USA, an organization that provides bulletproof vests to police officers, through various charitable groups and sponsorships. His expertise should prove worthwhile with this controversial matter.