President Biden Is Blaming Republicans For Trying To Defund the Police and the FBI – But Whose Fault Really Is It? 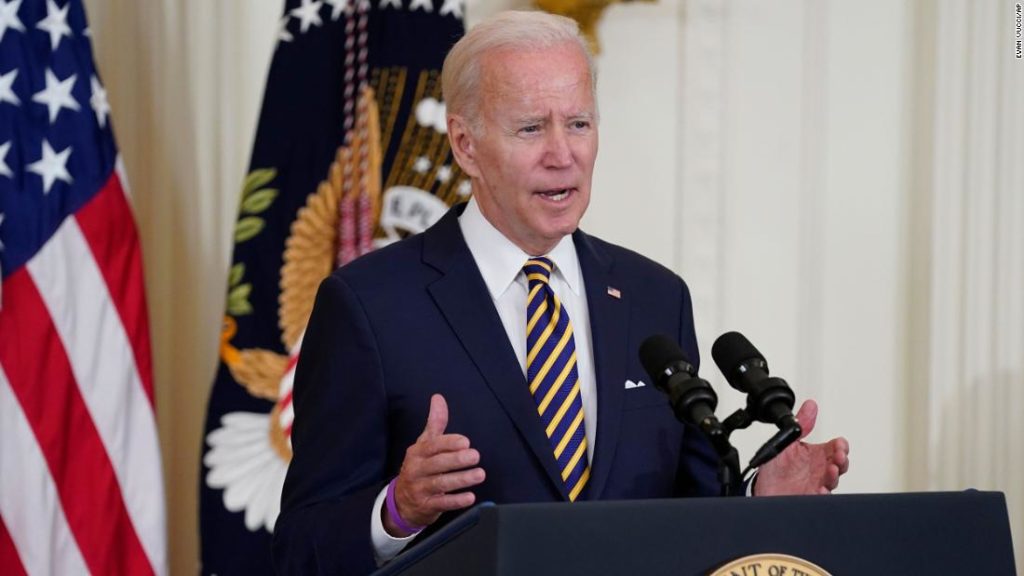 InVest USA’s Michael Letts takes a closer look at the President’s recent round of finger pointing.

Ever since several states gave in to the “defund the police” demands by politicians and citizens alike, they’ve since seen a massive increase in criminal activity. That has forced President Joe Biden and company to reverse course, stating that the police should be funded and even working a bill through Congress that could provide them funding.

That said, Biden has begun a new assault, pointing the finger at Republicans for wanting to defund both the police and, most recently, the FBI, following their raid on former President Donald Trump’s Mar-a-Lago compound a few weeks ago.

Speaking with Fox News, White House deputy press secretary Andrew Bates noted that Republicans have “continually attempted to defund the police by voting to eliminate the COPS program the president created, and are even advocating to defund the FBI.

“The president and congressional Democrats know the answer is to fund law enforcement and keep weapons of war out of the hands of criminal.”

But are Republicans really the ones to shoulder all this blame? With us now is Michael Letts, who has 30 years of law enforcement experience under his belt. He currently serves as president, founder and CEO for InVest USA, an organization that provides bulletproof vests to police officers through various charitable groups and sponsorships. His expertise will prove useful towards the matter.