President Biden Asks For $10 Billion To Fight COVID, Just Weeks After He Declared the “Pandemic Is Over” 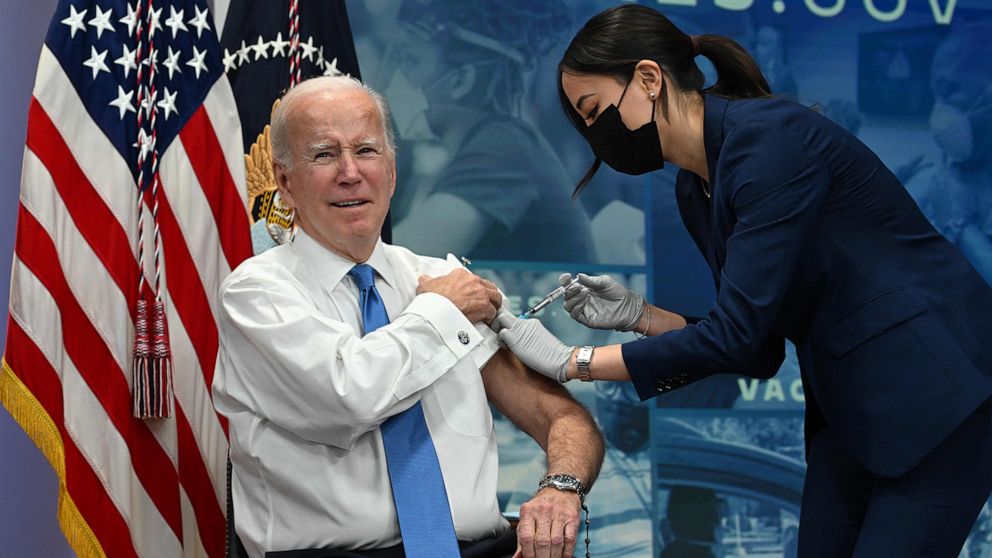 A mere two months after declaring that the “pandemic is over,” President Joe Biden finds himself backtracking as he seeks additional funding to battle the virus.

In the face of cases still being confirmed on a daily basis, Fox News reported that the President is seeking $10 billion to battle against COVID, with $9 billion to be spent domestically and the additional $1 billion overseas.

As expected, many have voiced opposition to this, even though Speaker of the House Nancy Pelosi has noted that the money is needed for the country to “stay prepared in the face of an unpredictable virus.”

However, there are many other places where the money can be spent to make improvements – including the police, a group that President Biden has asked to receive funding several weeks back. With no results, people can’t help but ask questions.

One of those people is Michael Letts, a law enforcement veteran with over 30 years of experience under his belt. Letts serves as founder, CEO and president of InVest USA, an organization that provides bulletproof vests to officers through charitable groups and sponsors. His expertise will prove useful in this matter.