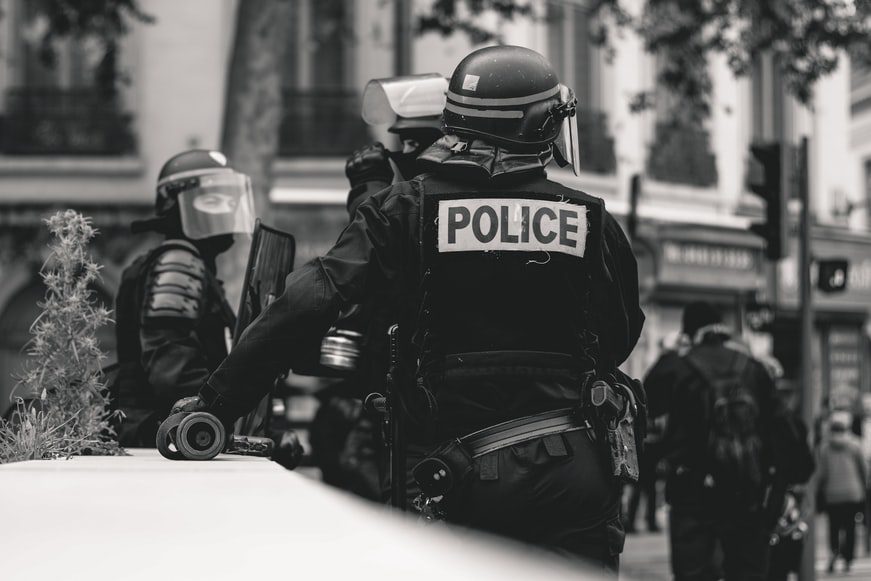 Heroic Police Officer Should Be Praised. Why? Because They Deserve It, by Jim Rada on Yorker’s Tribune 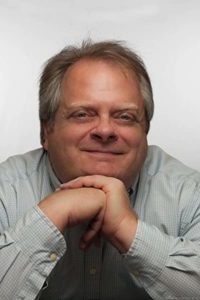 The crash left Jenkins dazed inside the cockpit. Typically, this wouldn’t have been a major issue. He would have come to his senses before long, and the experienced Air Force fighter pilot would deal with the problem– except for one problem. A train was heading at full speed toward the plane, unable to stop in time. So it was a good thing for Mr. Jenkins that the Pacoima Police Department was not defunded.

“I saw the plane come down,” said Police Sgt. Joseph Cavestany. He was one of the four Los Angeles Police Department officers who responded to the emergency within five minutes of the crash. “It had looked like he was sideways… I requested our communications to stop all rail activity.”

The police officers spoke to the pilot to keep him conscious. Then came the sound of bells and flashing lights, signaling an oncoming train, the responding officers recalled during the press conference.

“We looked, and sure enough, there was a train headed right for us at full speed,” Officer Robert Sherlock, another responding officer, said.