New York’s Police Department Could See a Loss of Over 4,000 Officers By the End of This Year – And That Isn’t Good News 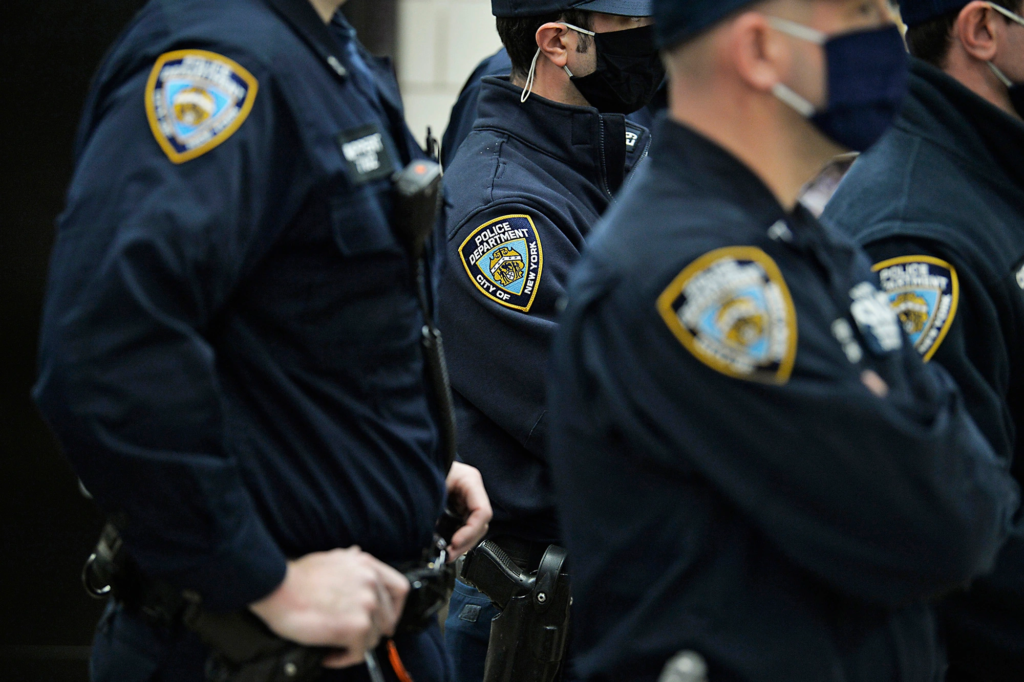 Law enforcement veteran Michael Letts explains why a change is direly needed in terms of how the NYPD is run.

With crime rising to unstoppable levels in some cities, one would think that things couldn’t get worse for the state of some police departments. However, that isn’t the case for New York.

In a report previously filed on the National Police website, retired officer Steve Pomper discusses the state of the New York Police Department, and how it lost over 2,000 over the last couple of years alone – including unfair dismissals over some refusing to get a required COVID vaccine.

But with crime on the rise and Governor Kathy Hochul’s newly written rules surrounding gun control, things could get worse. A recent story by the New York Post indicates that over 4,000 officers could leave their post by the end of the year. “For New York’s Finest, surging crime, bail reform, anti-cop hostility, the defund-the-police movement, and battles over the city’s vaccination mandate are signs that it’s time to go.”

Perhaps the biggest statement comes from the Post’s recent interview with a veteran officer who left the force, noting, “the NYPD has…become worse. I didn’t…know that was possible.”

Here to speak on the matter now is Michael Letts, who has 30 years of law enforcement under his belt. Letts currently serves as president, founder and CEO for InVest USA, an organization that provides bulletproof vests to police officers through various charitable groups and sponsorships. His expertise will be most helpful on this matter.