New York Police Officers Are Quitting In Record Numbers, and It’s a Very Concerning Statistic For the Future. 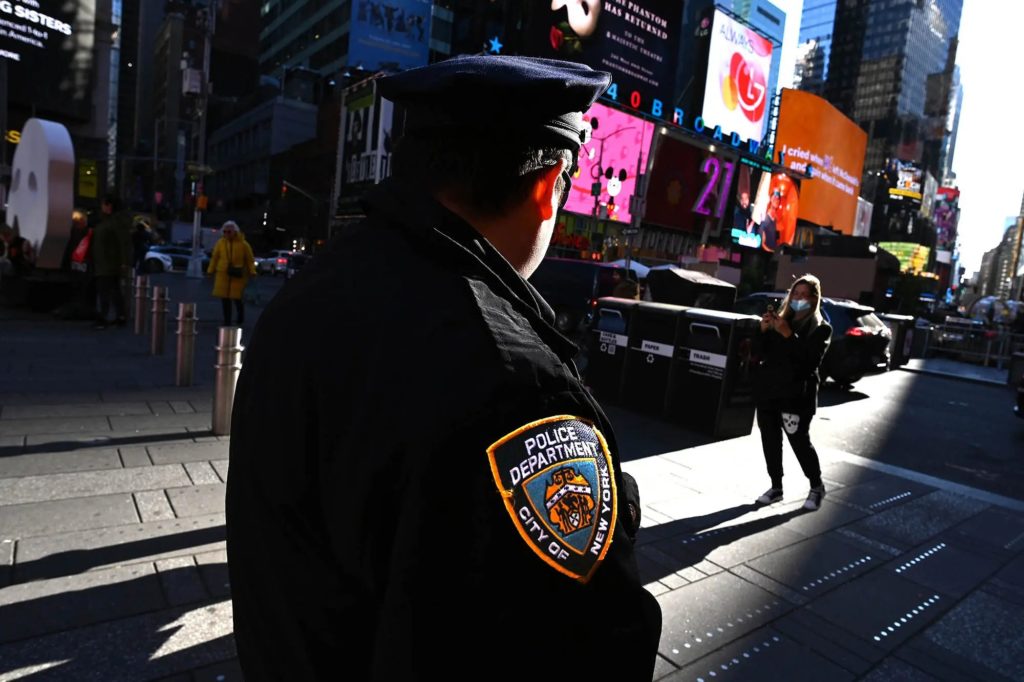 New York has seen some very startling numbers when it comes to police officers staying on the job.

According to the New York Post, the number of officers retiring before reaching their 20 year pension has reached an all-time high. The number jumped 71 percent for this year, going up to nearly 1,100 in all. Nearly 2,500 have resigned this year alone, a huge leap from the 1,731 that left the previous year.

NYPD Police Benevolent Association President Patrick Lynch considered the statistic behind the “voluntary quits” to be quite alarming. “We have had retirement waves caused by large academy classes before – they were nothing like this,” he said. “This exodus is the result of cops in the prime of their careers deciding they have had enough. The NYPD should stop trying to explain this staffing crisis away. Admit there’s a problem and help us fix it.”

This follows a prior report from Chicago in which three officers committed suicide after strenuous duty, resulting in hours being bumped up for existing police forces and reported cancellations of time off requests.

Joining us now to speak further on this concerning matter is Michael Letts, who has 30 years of law enforcement under his belt and the utmost respect for his brothers and sisters in blue. Currently, Letts serves as founder and CEO for InVest USA, an organization that provides bulletproof vests to officers through various charitable foundations and sponsorships. His expertise will prove useful on this subject.

What do you think would cause almost a fourth of the New York Police Department to quit before getting full pensions? The fact that the number has jumped 71 percent over the previous year is quite concerning.

A number of things. “Defund the Police,” BLM/ANTIFA movements, all of these have led to an all-out assault on law enforcement and first responders. As a result, we now see a negative perception that all law enforcement are racist, bullies, power hungry and corrupt, with their actions always in question. People don’t see that force is required when it comes to these officers and the citizens they are sworn to protect. It’s just so much negative that piles onto them.

How much of this matter attributes to the BLM and ANTIFA movements? For that matter, what about the whole “Defund the Police” Movement?

The BLM/ANTIFA/Defund the Police Movement have been a tool to further a leftist agenda, and thus have blood on their hands.

How much support is the government providing when it comes to treatment and support of law enforcement officers and first responders? What kind of effect does it have?

Practically little to none. As we’ve seen in most cases, police are often ill-equipped when it comes to doing some of their work. Just look at the poor 24-year old officer that lost his life during a traffic stop because his vest wasn’t protective enough. For that matter, there’s also very little support when it comes to proper pay and dealing with mental trauma. It’s just coming up short all around, and as a result, officers are just wearing themselves out.

What do you think the effect will be on New York communities and businesses because of this development? Do you think this effect could carry over into other states across America?

It’s a serious catch 22. Without the support of the government, some police aren’t able to properly do their job; and that could lead to an increase in crime or lack of protection. What’s more, the lack of support from the government also paints a negative light as well, since officers are basically used as political pawns to enforce unconstitutional mandates. As a result, people are angry with them…and, unfortunately, I don’t see that going away anytime soon.

Because of this, will New York likely go through what Chicago recently saw, with an increase in hours and cancellation of vacation time? How do you think this will affect the remainder of police forces at work?

You will see increased resignations, stressed officers, and suicides from those not able to coop with the additional stresses, thus causes drastic increases in crime making communities unsafe.

What can InVest USA do with the support of the American people to reverse this trend and make American safe again?

It’s certainly a tough road ahead, especially without the support of the government. However, people can donate to their local police offices, as well as show support and care for those that risk their lives to protect them. And if anyone wishes to learn more about what InVest USA is doing for our fellow officers, they can visit the official website at http://www.investusa.org.