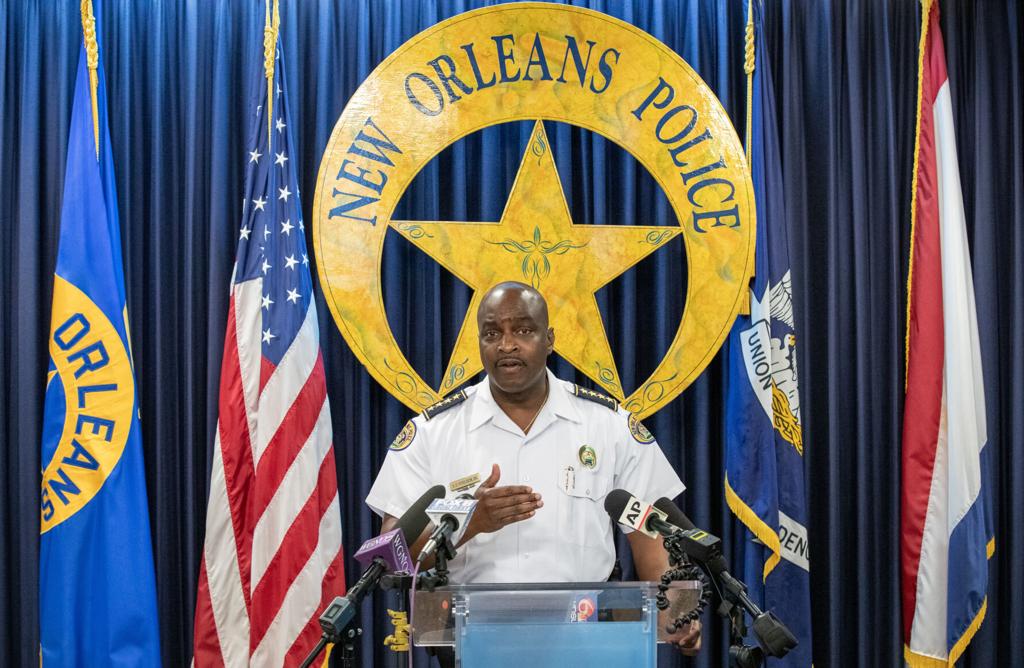 But the real question is…is it enough?

While many departments are waiting (patiently) for the recent police bill to make its way through the Senate, New Orleans police are taking matters into their own hands.

They have begun hiring civilians to assist with staffing issues within the department, while police officers patrol the streets to try and bring down the massive crimewave hitting the city.

“The goal is for our officers to feel safe, so they can make our citizens and visitors feel safe,” noted New Orleans Police Superintendent Shaun Ferguson during a recent press conference.

Civilians won’t be serving any kind of on-the-beat duty. Instead, they will work as intake specialists, working on phone calls and allowing administrative police officers to serve other duties. Some will also be assigned for detective work, though arrests and other criminal-based activities will still be left to officers.

“As we take calls over the phone, there may be evidence that needs to be collected with that call,” Ferguson continued. “We’ll have civilian investigators to go out and collect that evidence instead of an officer having to go out there.”

This will also allow citizens to help with other incidents, including medical calls and taking care of auto accidents on private property.

Here to speak on the matter is Michael Letts, who has 30 years of law enforcement under his belt. He currently serves as founder, CEO and president for InVest USA, an organization that provides bulletproof vests to police officers through various charitable groups and sponsorships.