New Documentary Claims That a U.S. Army Colonel Turned Away Busloads of Americans, Leading To Their Demise At the Hands of the Taliban. 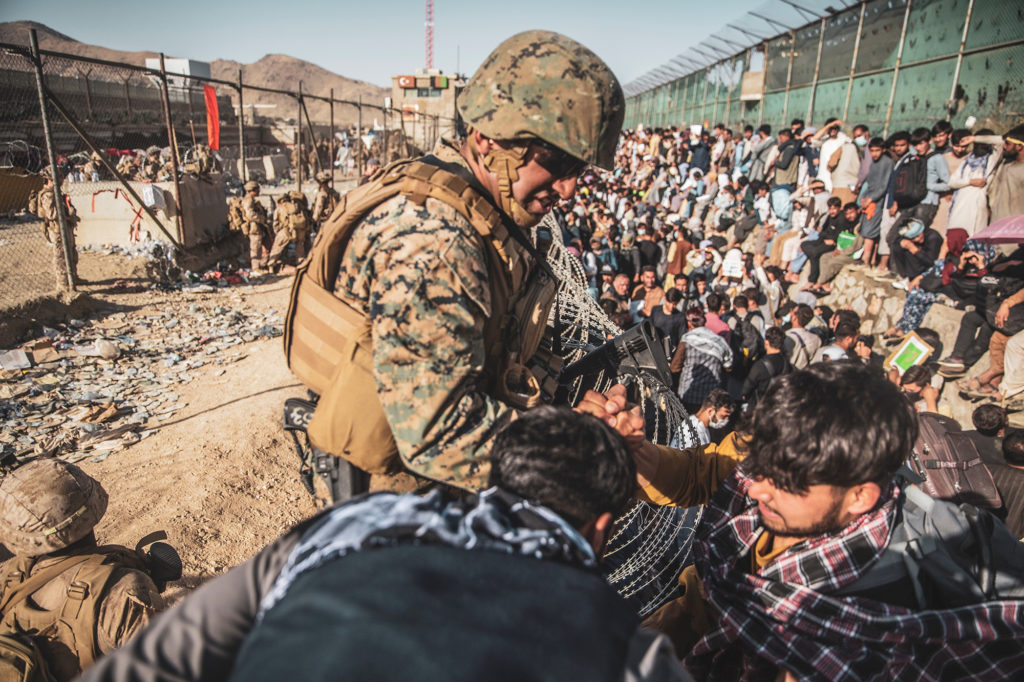 Nothing is more anger-inducing than needless death at the hands of a government official. And in the Amazon Prime Video documentary Send Me, we hear more about one of these terrifying incidents.

Per a report from The Daily Wire, several operators from an evac team noted in the documentary that a U.S. army colonel refused four busloads of Americans, orphans and others with verified paperwork out of Afghanistan, even though they had paperwork. The team noted that he turned them away believing their papers could have been faked. However, their turning back resulted in their deaths at the hands of the Taliban, who had overtaken the country.

According to former Army Ranger and MMA fighter Tim Kennedy, the incident took place just days prior to Americans pulling out of the country, stating that the colonel had said, “No, I don’t care who they are, those people get back on those buses and they go back into Kabul. Get em off this base.”

Kennedy added, in his own words, “There’s not enough capacity in my soul to be able to mourn four busloads of people that are about to die because the time spend (sic) on anguish and mourning could have been spent saving other people.”

Former Force Recon Marine Chad Robichaux, another member of the team, added that “some of those” victims “are children,” and was furious that they “just sent back to the Taliban” because of the colonel’s command.

Here to speak to us now is Michael Letts, who has spent over 30 years in law enforcement, so he knows quite a bit about authority and working closely with his fellow men and women in blue. He’s also president, cofounder and CEO for InVest USA, an organization that provides bulletproof vests to police officers through various charitable foundations and sponsorships. His expertise should weigh heavily on this matter.

Send Me is currently available for viewing on Amazon Prime Video. Other purchase options are also available.