More Illegal Aliens Are Working Their Way Into the U.S., Despite the Tireless Effort By Border Agents. 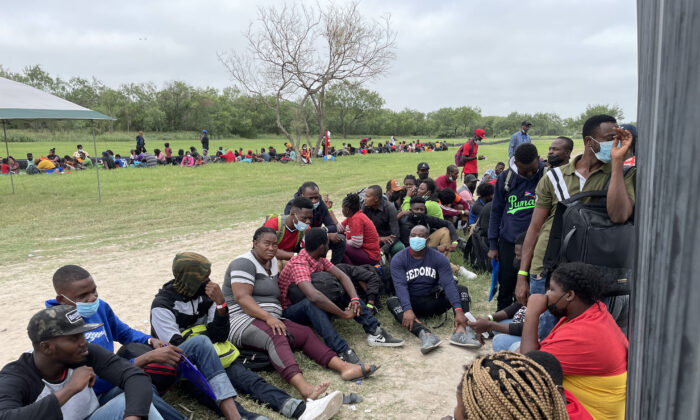 InVest USA’s Michael Letts sounds off on how some are coming in without a registration number.

Agents along the southern border of the United States are already going through a world of chaos, between thousands of immigrants coming into the United States and president Joe Biden’s continuing efforts to try and put constraint on them. However, a new report suggests that their efforts are causing some migrants to slip through the cracks.

Based on this report from The Epoch Times, one in four immigrants managed to make their way into the United States without what’s being called an “alien registration number.” This reportedly comes from the Department of Homeland Security’s Inspector General, who states, “We found that Border Patrol did not issue A-numbers for 107 of 384 migrants, most of whom were paroled into the country or issued Notices to Report.”

When asked for more clarification, the office didn’t provide a response, other than it noted that the purpose of the report was “to determine to what extent CBP (Customs and Border Protection) screened migrants to prevent criminals, drug traffickers and terrorist watch list individuals from entering the United States along the Southwest Border.”

But are there flaws in the system that are to blame, instead of the Border Agents? Here to provide some input on the matter is Michael Letts, who has over 30 years of law enforcement experience under his belt. Michael currently serves as founder, CEO and president for InVest USA, an organization that provides bulletproof vests to police officers, through various charitable groups and sponsorships.