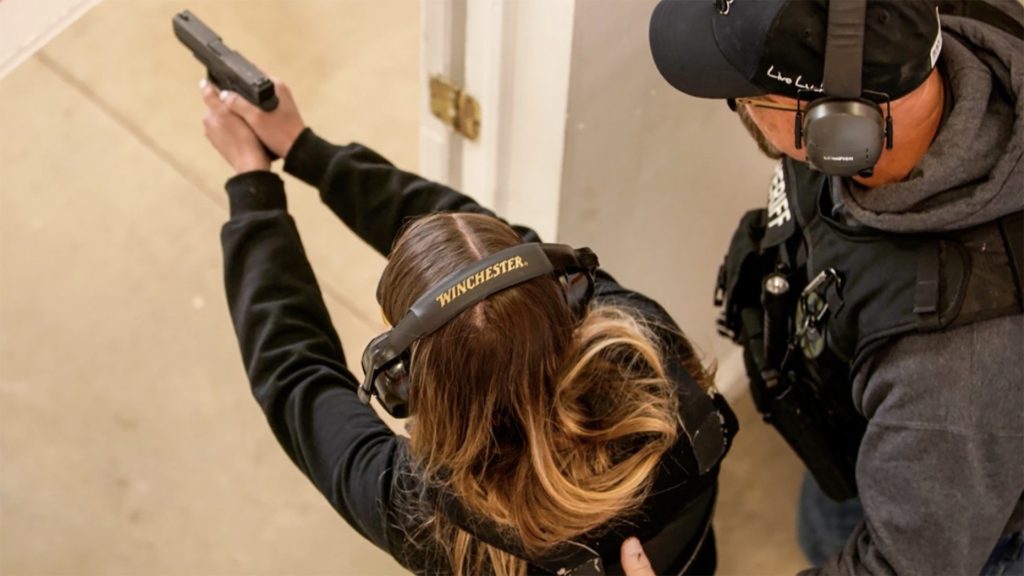 With active shooter events still unfolding in the United States, many states and provinces are putting together their own rules to try and slow down the violence. Meanwhile, in Jackson, Mississippi, a new initiative may soon be introduced to keep schools safe.

This past week, the Mississippi Board of Education voted to change an internal policy put in place way back in 1990. Previously, it prevented anyone other than law enforcement from carrying guns into public schools. With its revision, however, the schools could very well set their own policies.

Jean Cook, director of communication for the Board, noted, “A school district may, in its discretion, prohibit or allow its employees who hold enhanced concealed carry licenses to possess weapons at the school.” Currently, the board has put it in place as a temporary rule, allowing for a 25-day public comment period to monitor feedback. After that, however, it could become permanent.

Could this be a precedent that should go to different states and counties as well, especially in the face of what happened at Uvalde Elementary a few weeks ago? Here to discuss the matter further is Michael Letts, who has been with law enforcement well over 30 years. Along with being a pro-police advocate, Letts also serves as founder and CEO of InVest USA, an organization that provides bulletproof vests to officers through various charitable foundations and sponsorships.