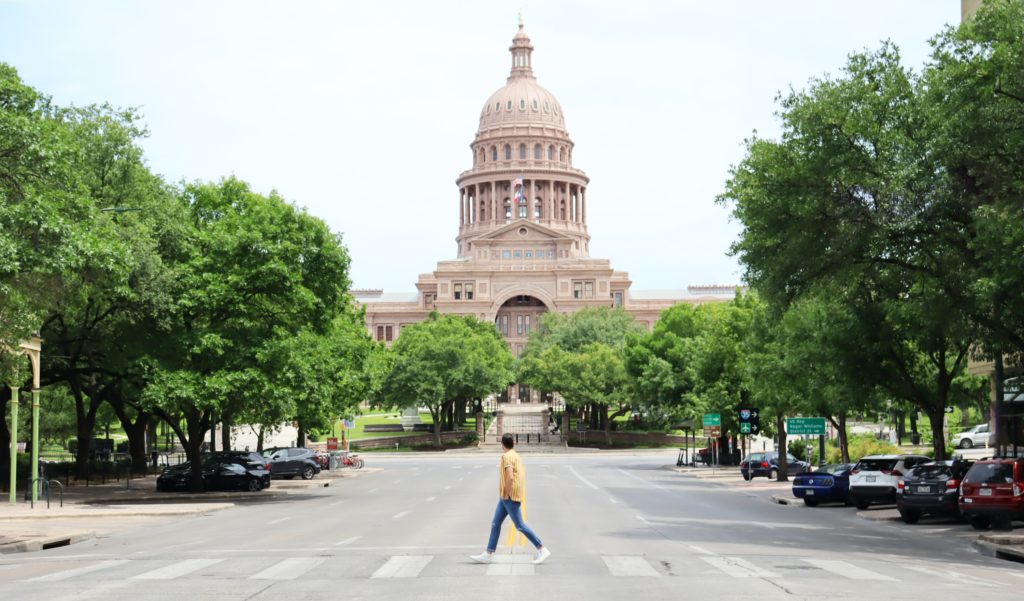 Michael Letts highlights how far more straightforward it is to defund the officers in Austin, which is relatively crime-free, than to re-fund and eliminate criminals and end the crime.

Homeless encampments in Austin, Texas, were legalized in 2021, but the people of this fast-growing tech mecca have had second and third thoughts about what looked like a good idea on paper but turned out to be an eyesore under bridges.

The journey to this current outcome was far from a straight path.

Put bluntly, it was a dizzying display of waffling “wokeness.” In 2019, the city council of Austin had the bright idea to legalize homeless camps. Unfortunately, they took the vote in the middle of the night — 2:00 am to be exact — when virtually all citizen stakeholders were asleep.

A year later, the same council voted to defund the city’s police budget by more than a third.

These decisions caused wholesale disaster and immediate negative consequences for public safety. Moreover, they led to even more chaos, violence, and, recently, a backlash from some grassroots groups actively rejecting the council’s dangerous progressive agenda.

Like other cities across the nation, Austin residents had the chance to move in favor of restoring order as they voted on Proposition A to “re-fund” and restaff the police. This ballot measure came a year after they voted on another referendum to curb the rampant homeless crises created by that first middle-of-the-night council vote.

But unlike other cities, Austin voted down the measure in early November.

After Decision No. 1 by the city council, homelessness in Austin exploded as homeless people from other cities migrated into the state capitol to live off the heavily-subsidized fat of the land.

The situation quickly became deadly. A whopping 10 percent of homeless people died in 2020 alone — with substance abuse being the leading killer. Regrettably, the gruesome run of deaths has gone on unabated. As a result, the city spent upwards of $70 million last fiscal year to deal with all related problems, and as if that wasn’t enough, the federal government poured in another $200 million.

It turns out it’s expensive to make everything “free and legal.”