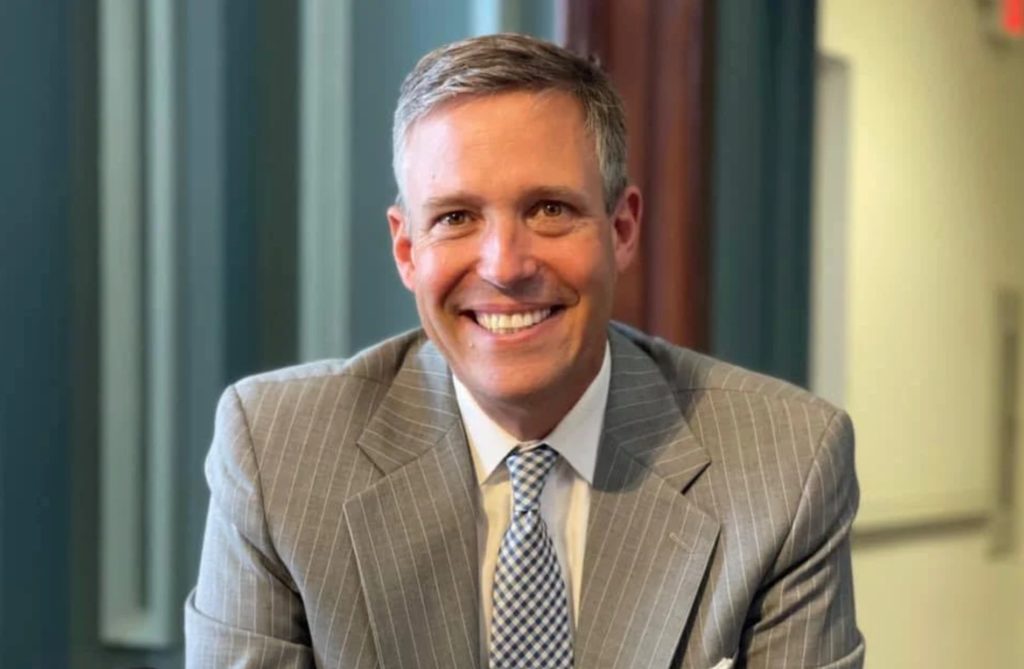 Said Letts, “Columbia’s newest Mayor, Daniel Rickenman, has been a supporter and friend of law enforcement for decades. His support of InVestUSA and its mission to protect those who protect us has been especially helpful in ensuring proper protective gear for the officers in the Columbia region.”

Before becoming mayor on January 4, Daniel Rickenmann was a Columbia Councilman who voted against mandating masks in schools, as reported by The Epoch Times.

“We are blessed to have Daniel’s leadership in Columbia, and we look forward to supporting Mayor Rickenmann’s team of police, firefighters, paramedics, and other first responders who are true American Heroes, ensuring a safe community in my home town of Columbia, South Carolina.”

In addition to having the backing of a former president, Daniel Rickenmann was by Democrat House Majority Whip Jim Clyburn.

Some election observers speculate that this win may be indicative of a growing “red wave” leading to a GOP recaptured House in the November 2022 midterm elections.