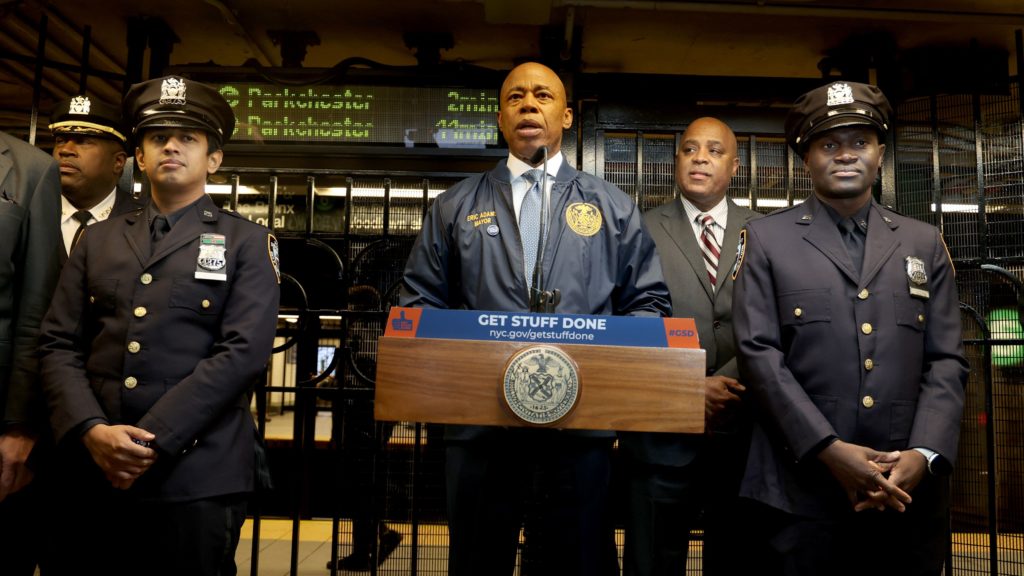 Law enforcement veteran Michael Letts explains why a change is needed in New York, now more than ever.

In an effort to calm the growing erratic citizens of New York City, Mayor Eric Adams has instituted a new policy that would allow emergency responders to transport people to hospitals for mental illness evaluations, even if it’s against their will. But as a result of this new policy, two new problems have emerged.

The first is that the number of complaints from this policy have risen, according to a report from the Civilian Complaint Review Board. But the second is even more severe, as the New York Police Department now faces even more opposition, at a time in which it’s already at a very low morale.

Thousands have either retired or quit the force over the last couple of years, and with continuous implementation of policies such as this, things won’t likely get any better anytime soon.

Here to shed some light on this subject is Michael Letts, a law enforcement veteran with over 30 years of experience under his belt. Currently, Letts serves as president, founder and CEO for InVest USA, an organization that provides bulletproof vests to police officers through various charitable groups and sponsorships. His expertise should prove useful in this matter.