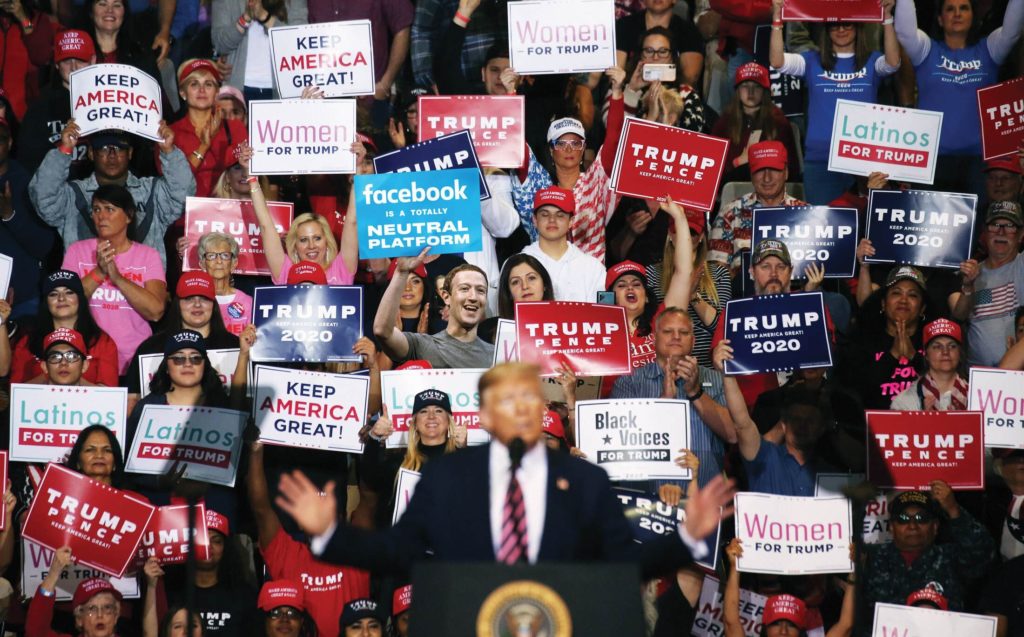 Some Facebook users have been complaining as of late about some of their posts leading to temporary or even permanent bans. But the censorship appears to go much deeper than that, according to Facebook founder Mark Zuckerberg’s recent appearance on The Joe Rogan Show.

The founder of the popular social site spoke to Joe Rogan on the show about the FBI stepping in to censor certain posts surrounding the controversy with a laptop owned by Hunter Biden, son of President Joe Biden.

“The FBI basically came to us and some folks on our team and said, ‘Hey, just so you know, you should be on high alert, we thought there was a lot of Russian propaganda in the 2016 election, and we have noticed that basically there’s about to be some kind of dump that’s similar to that, so be vigilant.’”

That said, Zuckerberg can’t recall them saying something specific about the FBI mentioning the laptop story, only that it “fit the pattern.” As a result, the site has been a little more vigilant about such posts as of late.

Here to speak with us about this matter is Michael Letts, who brings more than 30 years of experience in law enforcement to the table. He currently serves as president, founder and CEO of InVest USA, an organization that provides bulletproof vests to police officers through various charitable foundations and sponsorships. His expertise should provide some weight to this matter.