Many Called Upon Their Governments To “Defund the Police” – But Now, Decrease In Police Presence and Rise In Criminal Activity Is the Result 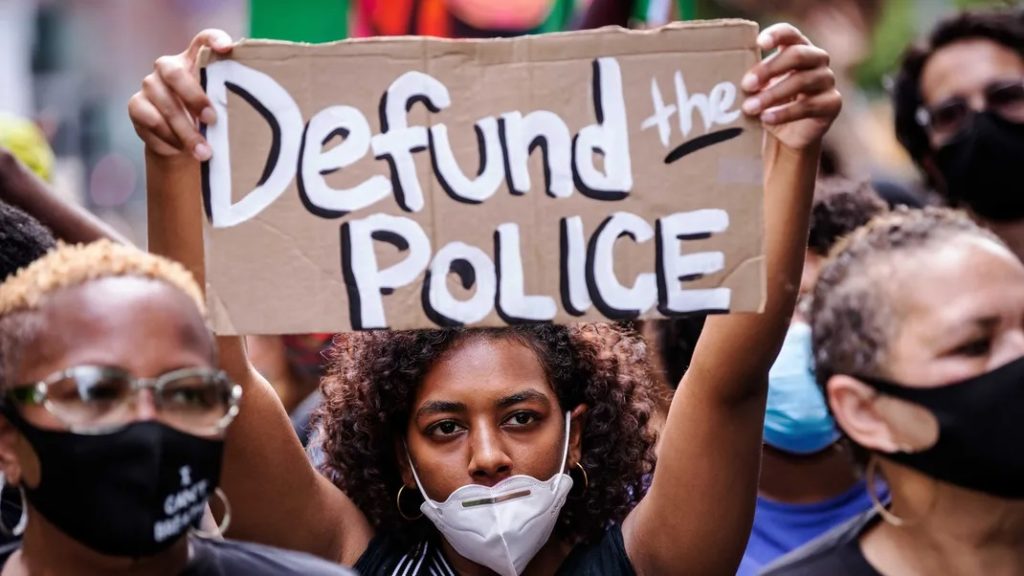 Two-something years following the outcry by activists to “defund the police,” certain states are starting to see the results from the movement – a decrease in police presence and a rise in criminal activity.

New York, Philadelphia, Seattle, Portland and Chicago are just a few examples of cities that are struggling to keep up their police staffing, while at the same time seeing a staggering increase in theft, homicide and other criminal activity. In a Fox News report, retired Fort Worth police chief Jeff Halstead noted the struggle with trying to keep up.

“The national goal for your highest-level priority call and policing was to respond and be on location within five minutes. That was a national goal. It’s been the national goal for decades. And the majority of major city police departments were accomplishing that goal within three and a half to about four minutes and 45 seconds,” Halstead explained. “Today, I don’t know of any of them that are aggressively meeting that national standard.”

Jeff Rasche, another retired police chief, noted this is due to a “ripple effect.” He also stated that many officers are leaving their duty not only due to mental health issues, but also the very threat of being prosecuted for merely doing their job. “Because of specific optics of the use of force incident…they’re now being indicted. So, many police officers, especially in your high-risk, high-crime suppression units, they are not getting nearly as aggressive as they used to be. And that is one of the primary drivers of a massive increase in violent crime.”

With us now to discuss this further is Michael Letts, who has over three decades of law enforcement experience under his belt. He currently serves as founder, CEO and president of InVest USA, an organization that provides bulletproof vests to police officers through various charitable groups and sponsorships. His expertise will provide some weight to this matter.