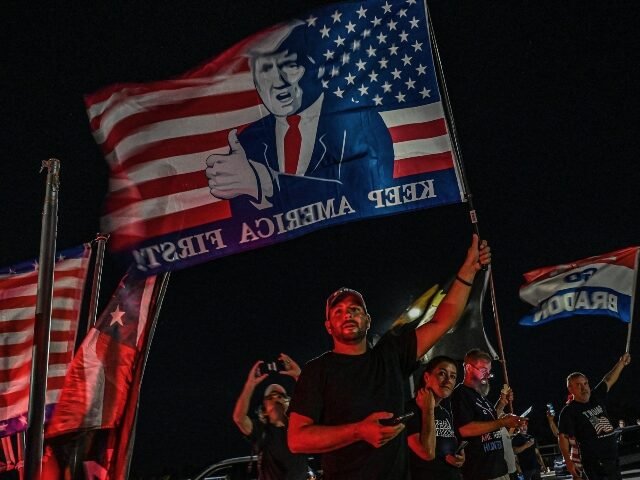 The FBI’s raid on former President Donald Trump’s Mar-a-Lago resort might just have long-lasting effects on law enforcement agencies in the months ahead.

Per this report from CBS News, federal authorities have warned there could be an increase in threats to police departments and other agencies as a result of the FBI’s actions.

The bulletin notes a rise in threats across “social media sites, web forums, video sharing platforms, and image boards,” and there could be more to come, according to both the FBI and the Department of Homeland Security. “The FBI and DHS would like to ensure that law enforcement, court, and government personnel are aware of the range of threats and criminal and violent incidents,” its internal memo explains.