Just How Legal Was the FBI’s Investigation Into Donald Trump’s Mar-a-Lago Resort? 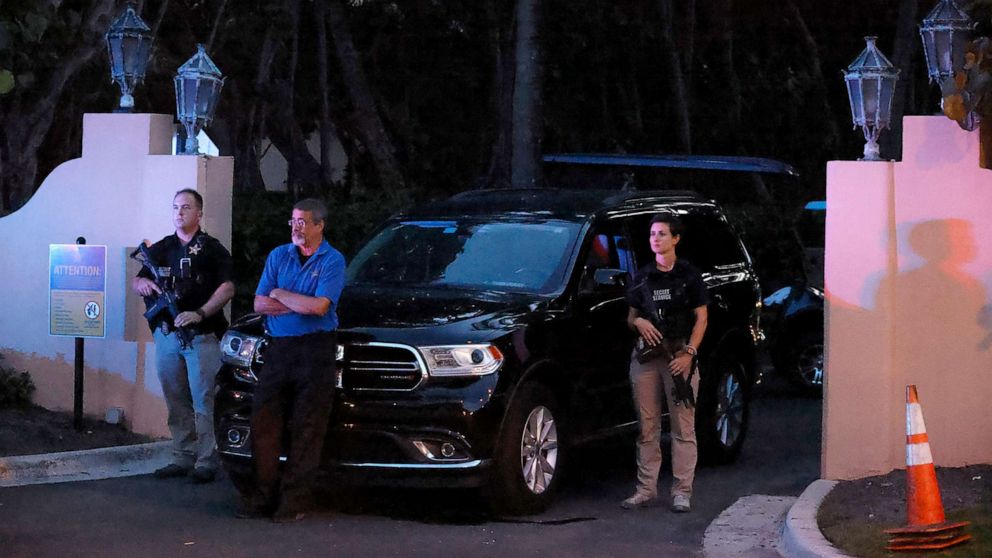 News is still making the rounds over the FBI executing a search warrant on the grounds of Donald Trump’s Mar-a-Lago grounds, hoping to find more evidence revolving around the January 6th incident at the U.S. Capitol last year.

Notes from the former President indicate that the FBI had taken Mar-a-Lago “under siege,” even going as far as to breaking into a secure safe.

Even with the ongoing investigations into Trump’s legal actions, some are questioning the roughness of the FBI’s search on the grounds of Mar-a-Lago.

Among them are Michael Letts, a pro-police advocate with 30 years of law enforcement under his belt. Letts currently serves as founder and CEO for InVest USA, an organization that provides bulletproof vests to police officers, through various charitable foundations and sponsorships. His expertise should prove useful in this matter.

There are numerous concerns that should be evaluated and answered for the American people……..First, who issued the complaint? It is being reported that it was the National Institute of Archives responsible for gathering presidential documents for a respective administrations’ presidential library……….If that is accurate, then other parties had access to the documents packaged and shipped……are we to believe the President of the United States is packing his own boxes at the end of his term of office?

Which President appointed this Federal US Magistrate……is this a partisan decision? What documents are being sought? How would they know which documents are in question? It is being reported that the documents seized are not those listed in the search warrant………what documents would they be? It is being reported that a safe was hacked and broken into by the FBI…..was that identified as part of the search warrant? The DOJ has a long standing practice of not releasing /proceeding with Investigating campaign. How does this play into it?How far would you say the FBI went when it “raided” Mar-a-Lago Monday night? Did it go too far looking for would-be evidence against Trump?

4 . What procedure should the FBI have followed when it came to its investigation into Mar-a-Lago and Trump?

5. Do you think some people “have it in” for Trump, following their gut on the word of so many unproven criminal allegations?

6. Could we see further actions against Trump in the future in an effort to make him look even more guilty? Do you think there will be a balance in future investigations, or will things get worse?

7. Where can we learn more about InVest USA and how others can help officers in need?

a. More information can be found on the official website at http://www.investusa.org.