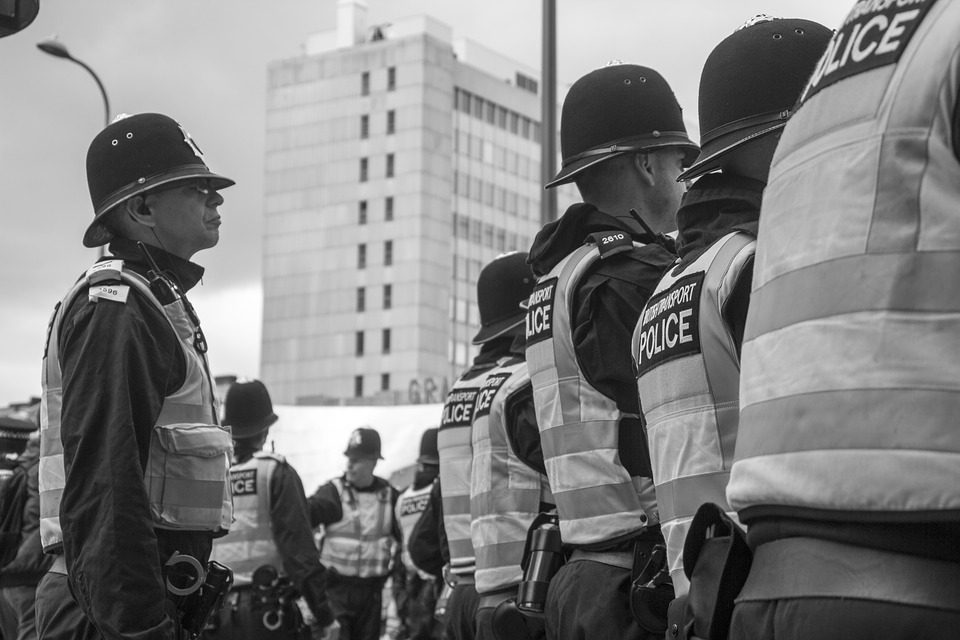 Michael Letts CEO of InVest USA says that large groups have been entering the United States through Kinney County, Texas. Heroic sheriffs are doing their best to hold the line but they need support.

Police officer Letts is standing in solidarity with Kinney County Sheriff Brad Coe that it is more important than ever to support law enforcement to maintain a secure Southern border.

InVest recently donated five Active Shooter Vests to Sheriff’s Departments and multiple municipal police departments to, as he said, “to protect those who protect us.”