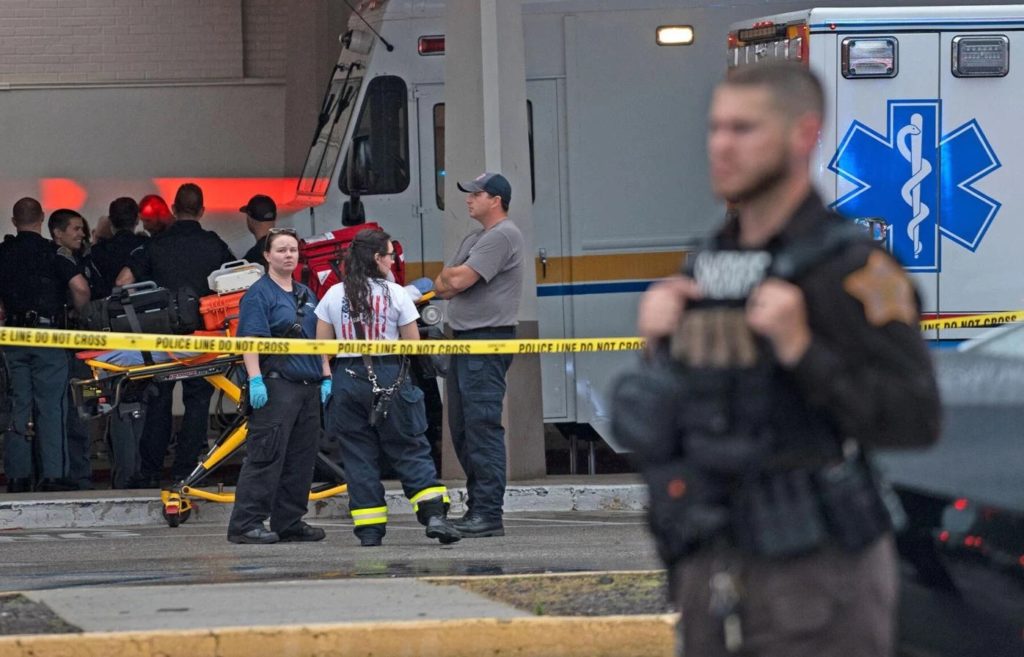 A tragic event unfolded last night in Indiana, with a shooting at a mall resulting in the loss of three lives. However, it could’ve been much worse had it not been for the actions of a good Samaritan legally carrying a firearm.

After killing three and injuring several others, the gunman fell at the feet of a 22-year old civilian brandishing a firearm, utilizing it for the sake of protection.

Greenwood Police Department Chief Jim Ison praised the hero-with-a-gun, stating, “The real hero of the day is the citizen that was lawfully carrying a firearm in that food court and was able to stop the shooter almost as soon as he began.”

With the growing number of active shooting events, this could be an indication that privately-armed citizens utilizing concealed-carry could provide an answer to slowing the death count.

Joining us now to discuss this further is Michael Letts, who serves as founder and CEO of InVest USA. They are an organization that provides bulletproof vests to police officers, through a number of charitable foundations and sponsorships. We welcome him to the program.

Michael Letts is the Founder, President, and CEO of In-Vest USA, a national grassroots non-profit organization that is helping hundreds of communities provide thousands of bulletproof vests for their police forces through educational, public relations, sponsorship, and fundraising programs. Those interested in learning more about Letts can visit his official website here.