In the Face of January 6th “Investigations,” Why Hasn’t Anyone Looked Deeper At Ashli Babbitt’s Death Under Color of Authority? 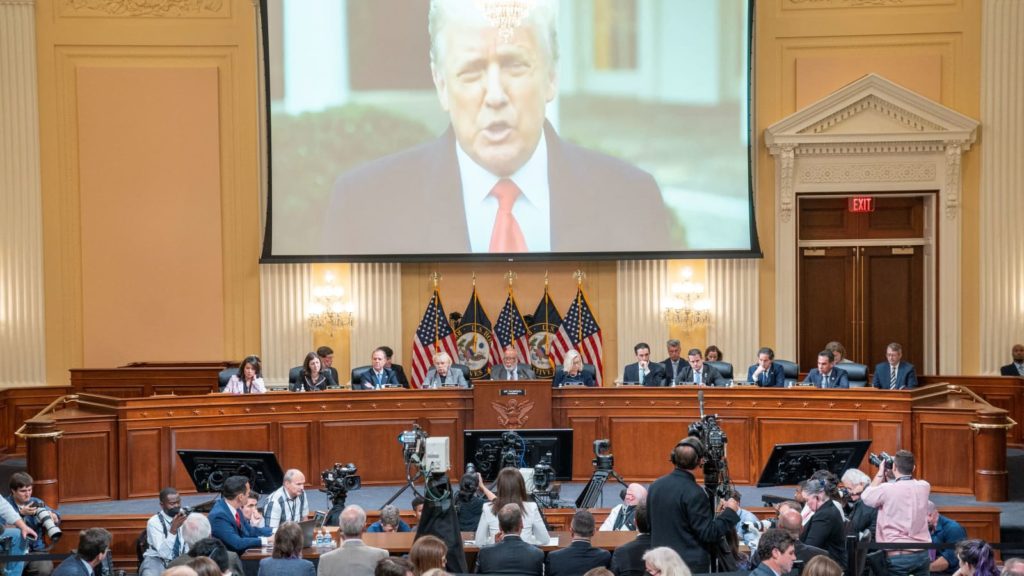 Although the January 6th committee has completed its first round of “investigations” into the “insurrection” (with more to come in September), some have been pondering why certain subjects haven’t been touched – like the death of Ashli Babbitt.

The 36-year old had joined others in the Speaker’s Lobby of the Capitol on the 6th, only to be shot by a plain-clothes police officer, dying shortly thereafter. Many, including Ashli’s husband Aaron, had been seeking answers with the hope of an investigation, but the committee has yet to grant it.

Some believe that one is needed because Babbitt herself was unarmed, seen in video tape attempting to help officers. However, because of the nature that she was with a “hate mob” of Trump followers, some feel that the actions were justified. Clearly, those looking for answers don’t believe this is the case.

Among them is Michael Letts, founder and CEO of InVest USA, an organization that provides bulletproof vests to police officers through various sponsorships and charitable foundations. Letts has 30+ years of law enforcement experience, and his expertise should weigh heavily in this matter surrounding Babbitt’s death.