Five Are Left Dead In Raleigh At the Hands of a 15-Year Old Shooter, and Many People Are Wondering Why 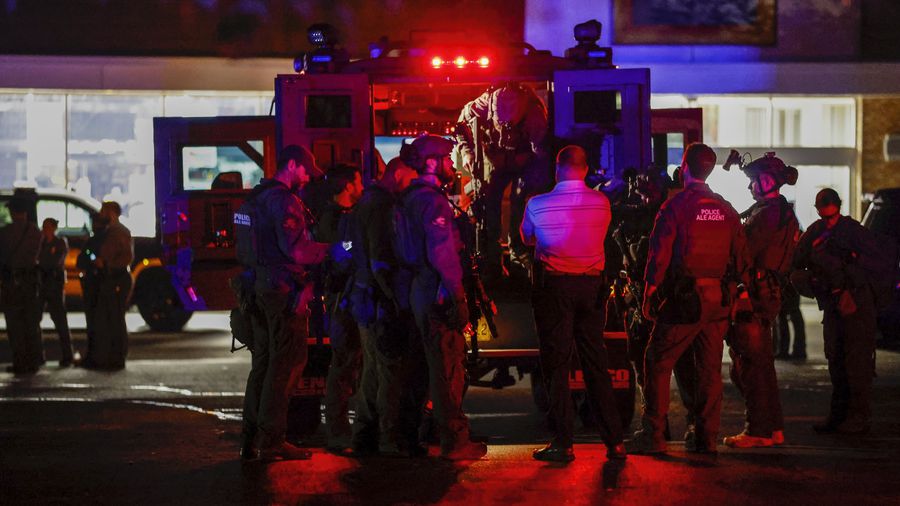 Law enforcement veteran Michael Letts can’t quite piece together how someone so young could take part in something like this.

An active shooter event has taken place in Raleigh that has left five dead – and many wondering why it happened.

A suspect who’s only 15 years old was taken into custody and pronounced in critical condition after the shooting, in which five people – including a police officer – were killed.

“My heart is heavy because we don’t have answers as to why this tragedy occurred,” said Raleigh Police Department Chief Estella Patterson. At the moment, her department is still gathering information as to why the young suspect would perform such an act.

Joining us now is Michael Letts, who has over 30 years of law enforcement to his credit. Letts currently serves as president, founder and CEO for InVest USA, an organization that provides bulletproof vests to police officers through various charitable groups and sponsorships. His expertise will certainly weigh in on this matter.