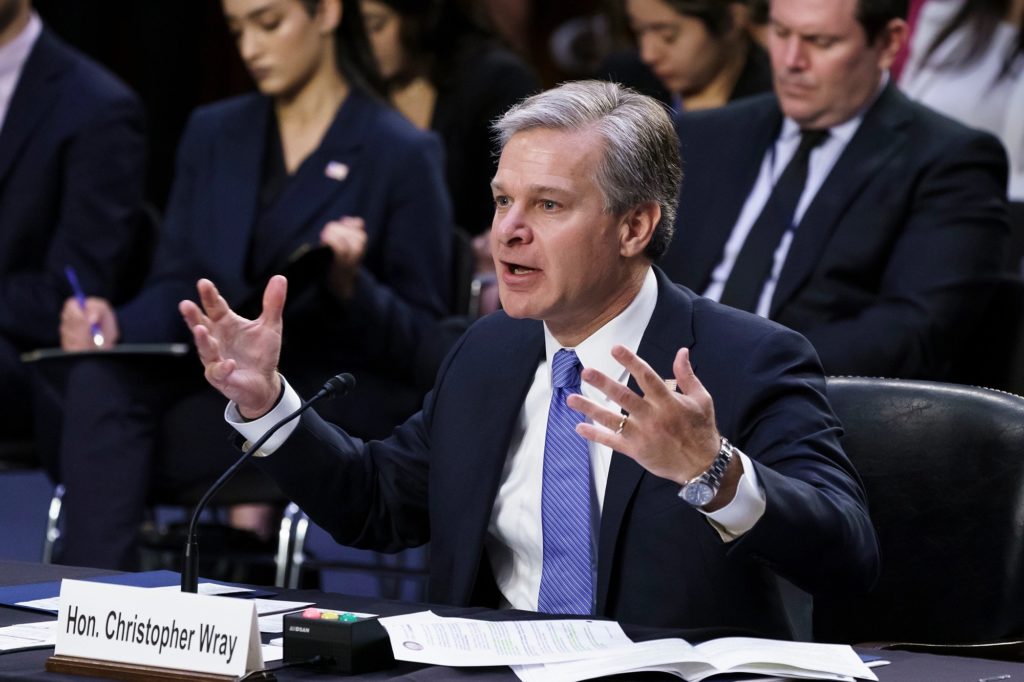 It’s been rough times for the FBI as of late. Along with facing criticism for their raid on former President Donald Trump’s Mar-a-Lago a few weeks back, top FBI agent Timothy Thibault resigned recently following reported bias in the handling of the investigation over Hunter Biden’s laptop.

As a result, there’s been a little bit of unrest in the agency, with a number of personnel calling for the resignation of FBI director Christopher Wray. Kurt Siuzdak, a lawyer that works alongside FBI whistleblowers, recently told Fox News, “I’m hearing from (FBI personnel) that they feel like the director has lost control of the bureau. They’re saying, ‘How does this guy survive? He’s leaving. He’s got to leave.”

Wray hasn’t made any comments on the matter, nor announced any plans for a departure. However, many feel that they’ve “lost confidence” in his leadership. “All Wray does is go in and say we need more training and we’re doing stuff about it, or we will not tolerate it.”

The FBI did release a statement, which basically reads, “With a clear eye on our mission, we remain confident in Director Wray, his leadership team, and our Agents.”

Here to discuss the matter further is Michael Letts, a man with over 30 years of law enforcement under his belt. In addition, he also serves as president, founder and CEO for InVest USA, an organization that provides bulletproof vests to police officers through various charitable groups and sponsorships. His expertise will certainly be welcome in this matter.