Defund the Police movement is dead! 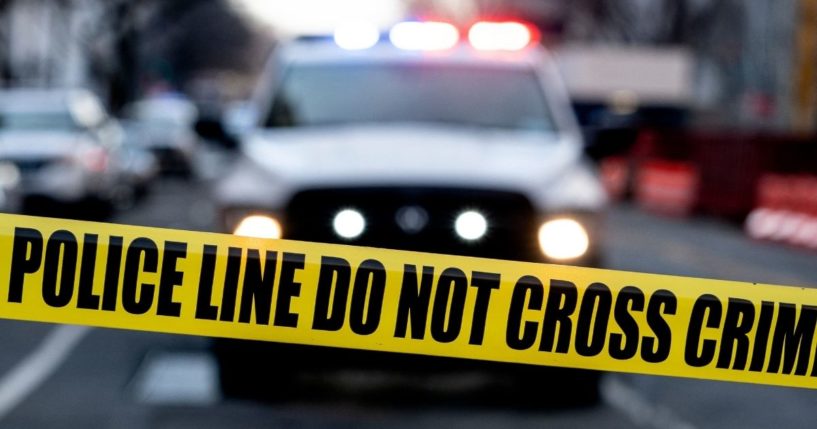 Op-Ed: Always Remember Anti-Cop Cori Bush Told Us She Needs Private Security but We Have to ‘Suck It Up’

The Democratic Party says the Defund the Police movement is dead. It’s a fine time to decide that now that irreparable damage has been done to our police forces.

Now we have House Speaker Nancy Pelosi, the party’s wayward mouthpiece, trying to walk back previous statements, hiding her pitchfork in plain sight as she pleads innocence. How generous Democrats are to switch gears now while anti-police sentiment is still prevalent.

But the Defund movement has already done its job. After all, 60,000 officers were assaulted in 2020 alone.

The establishment media has embraced the movement, choosing salacious headlines over public safety and further driving the stake into the heart of law enforcement.

“While Pelosi claims that defunding the police is not the message of the Democratic Party, Democrats have incited unprecedented attacks against law enforcement,” says Michael Letts. A former law enforcement officer himself, he now runs InVest USA, which supplies officers with bulletproof vests.

One outspoken proponent, Democratic Rep. Cori Bush of Missouri, cried out to defund the police but later hired security when she felt her own personal safety was threatened. “I’m going to make sure I have security,” she told CBS News in an August interview. “So suck it up and defunding the police has to happen. We need to defund the police.”

Pelosi recently tried to brush it off, offering in feeble response, “With all due respect in the world for Cori Bush, that’s not the position of the Democratic Party.”

Thankfully, there has been some outspoken opposition to defunding the police. Not everyone lacks common sense, it appears.

After all, it does not make a lot of sense. When your wallet or car is stolen, who do you call? Who do you turn to if someone is breaking into your home in the middle of the night? Worst of all, if someone you love is hurt or murdered, who will investigate the crime if there are no more police?

Even President Joe Biden is against defunding the police, saying this month, “The answer is not to abandon our streets.”

Since the rise of the Defund movement, crime has skyrocketed. It does not exactly help when political mouthpieces are firing off pretty words that can quickly become dangerous.

“We must continue to apply pressure to disrupt the system,” New York Rep. Yvette Clark, not surprisingly another Democrat, tweeted amid violent rioting in the summer of 2020. “This is how we see results.”

However, despite all the politics and the danger created by Democrats, one thing remains the same: Police continue to do their duty, answering the call with professionalism and willing self-sacrifice.

We could all take a lesson from law enforcement today.