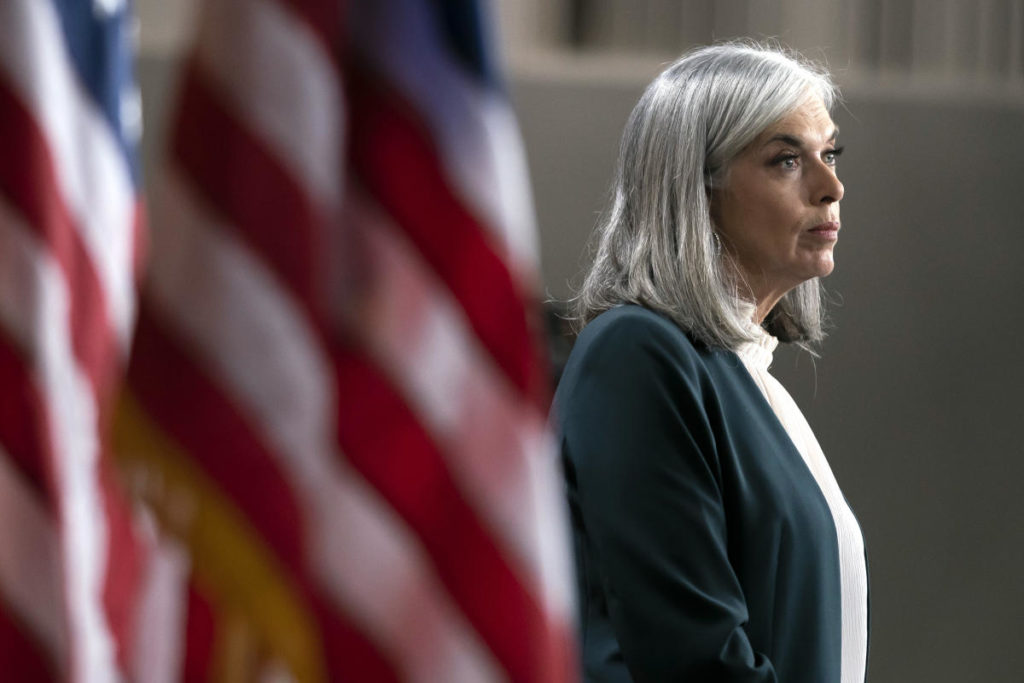 Law enforcement veteran Michael Letts ponders if politics will be involved in the ongoing battle against police officers.

Violence has been getting out of hand after the death of an armed activist in Atlanta by the hands of police officers has led to rioting in the streets, with many calling for the end to “Cop City.” But now an interesting twist has taken place, with a House Democratic Whip’s daughter joining the fray.

Fox News reports that the daughter of House Democratic Whip Katherine Clark, Riley Dowell, was arrested in Boston for allegedly spray-painting a monument and assaulting a police officer. Clark noted the arrest on Twitter, stating, “I love Riley, and this is a very difficult time in the cycle of joy and pain in parenting. This will be evaluated by the legal system, and I am confident in that process.”

Police reportedly caught Dowell spray-painting “ACAB” (or All Cops Are Bastards) on a monument, and leaving an officer “bleeding from the nose and mouth,” though an official court appearance has yet to take place.

It’s likely that the “Cop City” protests will continue taking place this week; and with a political figure’s child involved, there’s a possibility that politics could get involved in the mix.

Here to speak on the matter now is Michael Letts, a law enforcement veteran with over 30 years of experience under his belt. Letts is the founder, president and CEO for InVest USA, an organization that provides bulletproof vests to police officers through various charitable groups and sponsorships. His expertise will prove most useful in this matter.