Boots On the Ground Always Beats a Surveillance Society, or Here’s How San Francisco Police Are Getting It Wrong. 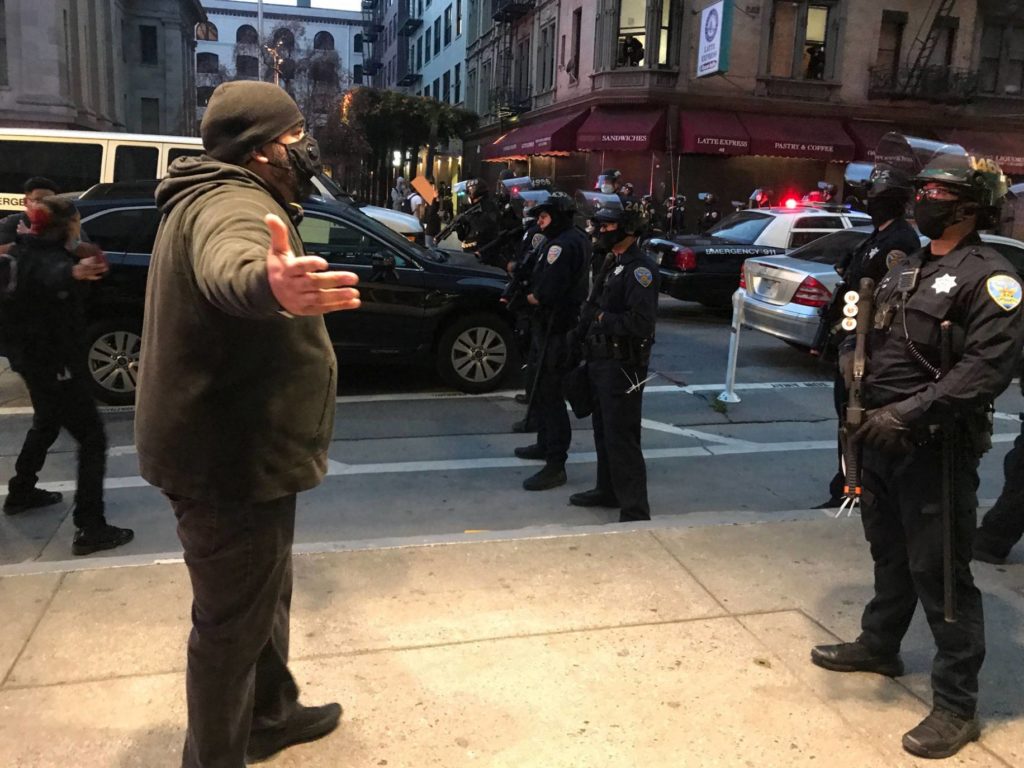 The San Francisco Pride parade is ready to return in full force this year after a brief COVID hiatus. However, it will have one thing missing when it runs later this summer – a police presence.

The parade organizers recently cited a rule to the city’s police department, along with the San Francisco Fire Department, that states they cannot wear their uniforms. They showed concerns about the level of “intimidation” they could have on other attendees in the parade, given controversy surrounding certain police divisions as of late.

As a result, mayor London Breed, along with the members of the police and fire divisions, will not be taking part in the parade.

Joining us now to discuss the topic is Michael Letts, who serves as founder and CEO of InVest USA, an organization that provides bulletproof vests to officers across the country, using various sponsorship-based programs and charitable groups.