Between Defunding and Anger From Different Groups, Officers Are Facing More Troubles Than Ever Before – and That’s Leading to a Rise In Suicides. 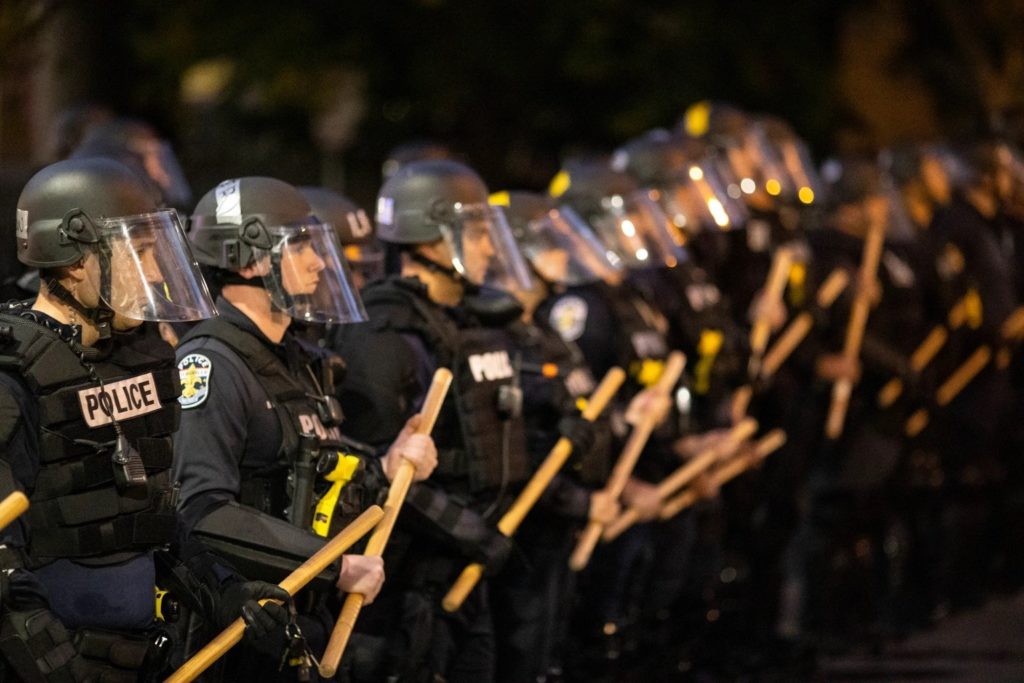 Many police officers have gone through a world of hell over the past couple of years, between defunding by a number of government offices and hatred from various groups over certain conditions. As a result, police suicides are on the rise, and it’s leading to unfathomable odds for those in blue.
In a recent report on Fox News, retired Chicago Police Department Chief of Detectives Eugene Roy explained, “The suicides and the current climate go hand in hand.” As a result, some believe that the whole “protect and serve” aspect is completely out the window. “Officers are the subject of vilification, disrespect, false claims, and they’re not being supported by the government agencies that employ them.”
To further drive that point home, another report revealed that, in the wake of a trio of officer suicides, the Chicago Police Department has cancelled days off for the already hard-working staff that remains. The city has already seen a 60 percent increase in officer suicides over the national average, but this recent cancellation could bring morale down even further.
Speaking with us now is pro-police advocate Michael Letts, who serves as founder and CEO for InVest USA. They are an organization that provides bulletproof vests to officers across the country, through various charitable foundations and sponsorships. His expertise will certainly weigh in heavily with this matter.