An FBI Whistleblower Explains How Some Agents Aren’t Too Fond With the Group’s Current Direction. 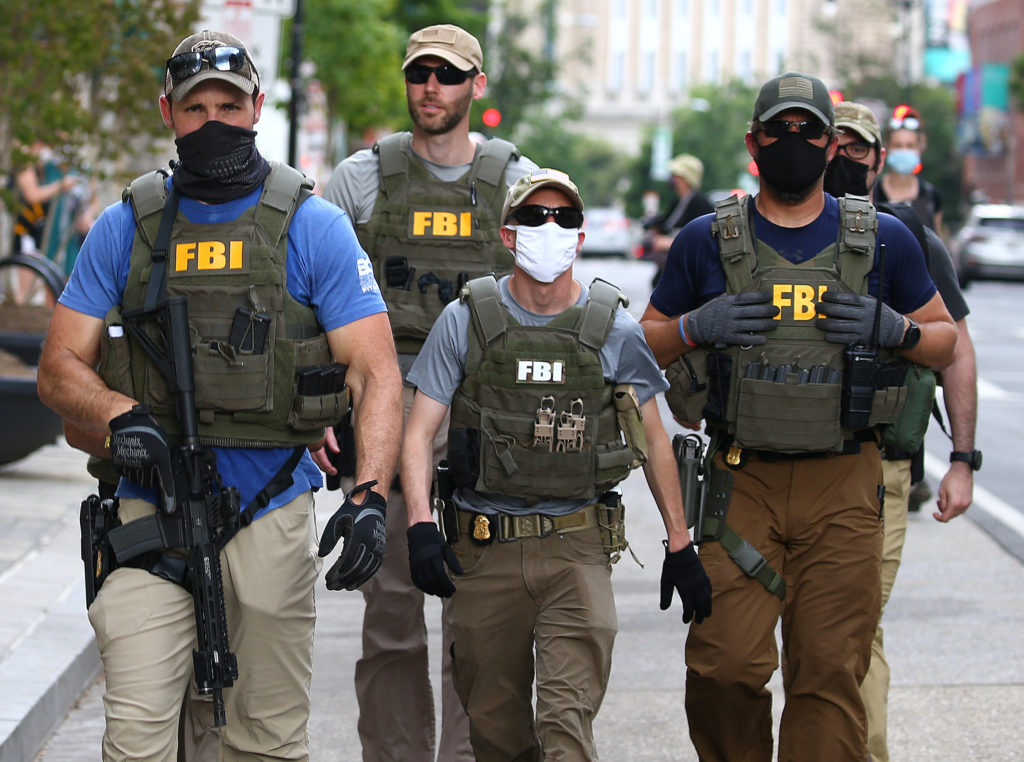 InVest USA’s Michael Letts sounds off on conflict coming from within the Federal Bureau of Investigation.

There have been a lot of questions regarding the Federal Bureau of Investigation (FBI) as of late, particularly with their investigations into former President Donald Trump. But now a new report suggests that some within the agency itself aren’t too fond of its current direction.

According to the report from The Epoch Times, Kyle Seraphin, who spent six years with the agency and got suspended without pay, explained that many within the agency aren’t happy with the way things are going. In fact, some of them feel “trapped” by their current scenario.

“The number of guys who say, ‘I don’t agree with what’s going on here, but I’ve got three years to retire,’ it’s heartbreaking,” Seraphin explained during a recent podcast.

He also explained how the group is spying on common Americans, using the information for its domestic counterterrorism cases to the point that it nears entrapment. And the reason? Politics.

“That’s when you become part of political hatchet jobs, and I didn’t sign up for that, and nobody I know signed up for that either,” he explained on the podcast. “That’s not what people want to get involved in.”

Speaking to us now about the matter is Michael Letts, who spent over 30 years working with law enforcement. He currently serves as president, founder and CEO for InVest USA, a group that provides bulletproof vests to police officers across the United States, through various charitable organizations and sponsorships. His input will prove useful on this topic.