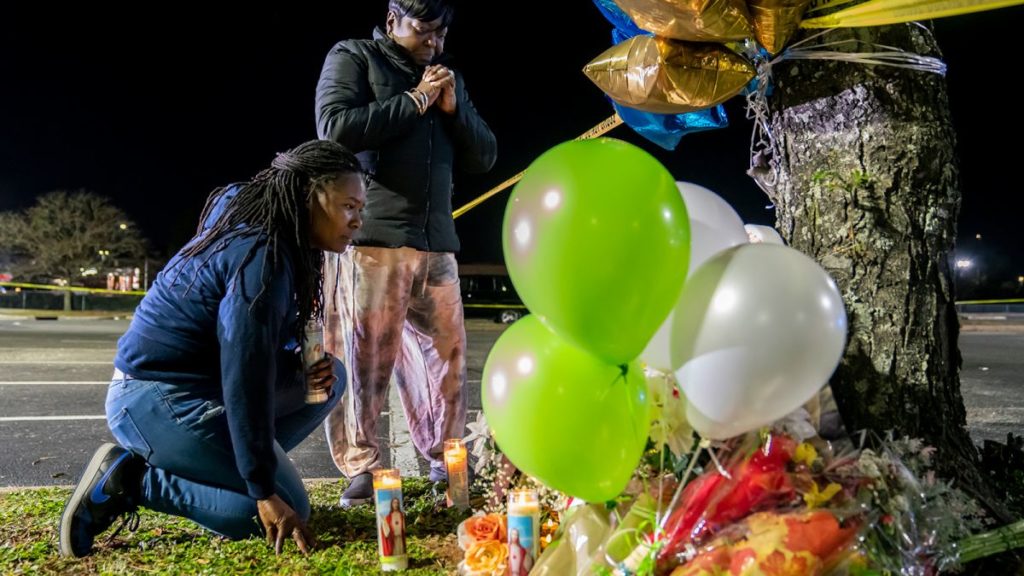 What does it take to stop active shooter events such as this from happening?

This week of Thanksgiving has been marred by two active shooter events that have left several people dead.

It’s the latest in an ongoing trend of active shooter events, which have reached into the hundreds for the year of 2022. And it doesn’t appear to be slowing down anytime soon, both with a lack of proper police officer support and any sort of action taken by Joe Biden and his administration, as well as certain key figures in the House and Senate.

With us now to discuss this frustratingly growing trend is Michael Letts, a law enforcement veteran with over 30 years of experience under his belt. Letts currently serves as president, founder and CEO for InVest USA, an organization that provides bulletproof vests to police officers through various sponsorships and charitable groups. His expertise should prove rather useful in this matter.