A Tragic Shooting In a St. Louis School Shows Police Working Quickly To Subdue the Suspect, But What More Is Needed? 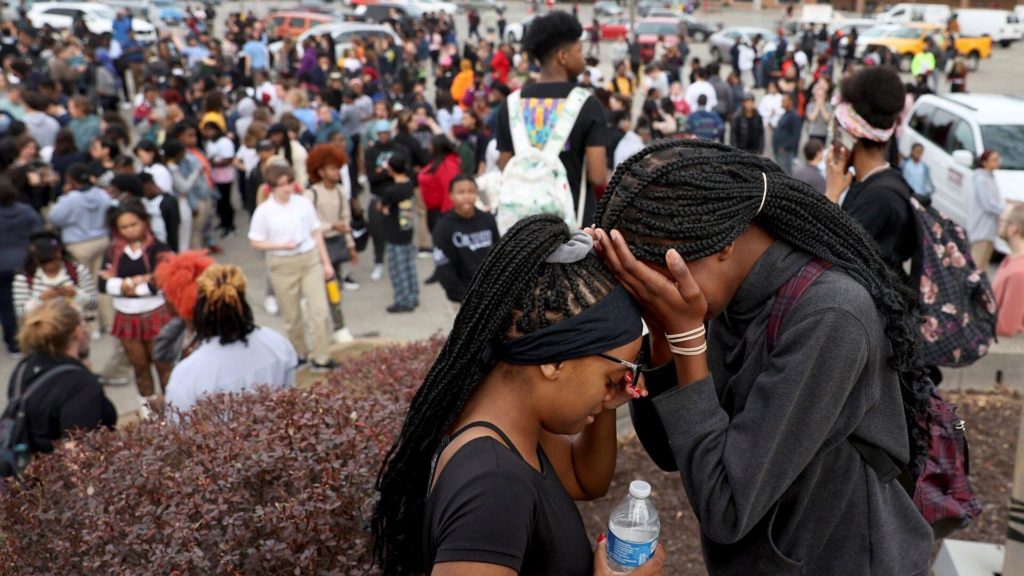 Law enforcement veteran Michael Letts speaks today about the tragic shooting, the quick response time by the police, and what can be done to prevent active shooter events in the future.

Another tragic school shooting has taken place in St. Louis this week, but this time, the police had a much quicker response.

A former student managed to break into a St. Louis high school and open fired, killing a teacher and a teenage girl and injuring several others. However, police responded quickly to the matter, killing the suspect before he could hurt anyone else.

St. Louis police chief Michael Sack noted that the motive of the 19-year old shooter is still under investigation, but “there’s suspicious that there may be some mental illness that he’s experiencing.”

Many noted the quick response by the police in an effort to keep others safe following the initial attack, but some are questioning if the continuous trend of innocents being hurt in schools will ever come to an end.

With us now is Michael Letts, a law enforcement veteran with over 30 years of experience under his belt. Letts currently serves as president, founder and CEO for InVest USA, an organization that provides bulletproof vests to police officers through various charitable groups and sponsorships. His expertise should prove useful in this matter.