A Top FBI Official Has Stepped Down Just As Republicans Are About To Get Underway With an Investigation. 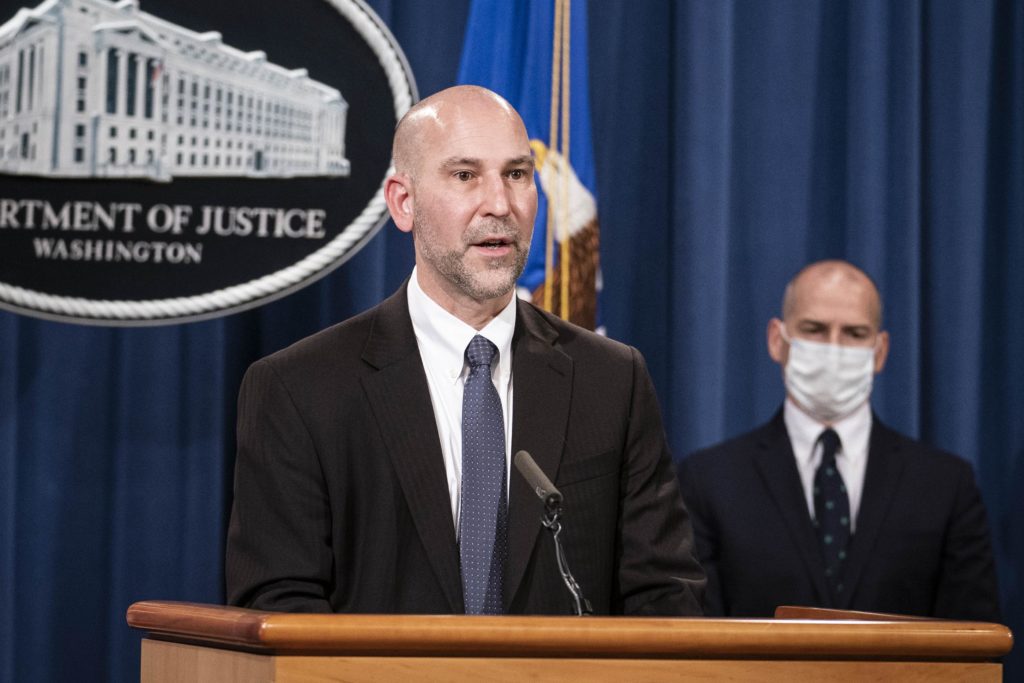 Law enforcement veteran Michael Letts explains why it’s about time that an investigation into the bureau has begun.

After months of questionable actions (including the “raid” on former President Donald Trump’s Mar-a-Lago estate), it appears that the Federal Bureau of Investigation is starting to feel some pressure from its actions.

A report from the Epoch Times has revealed that Steven D’Antuono, assistant director in charge of the Washington FBI Field Office, has retired. He noted that he had difficulty saying goodbye to the bureau, but “in making my decision I knew it is time to hand the reins over to the next generation of FBI employees.”

But his retirement comes on the heels of Republicans on the House Judiciary Committee naming him and eight other FBI employees to take part in “prompt testimony” surrounding an investigation into the bureau’s reported political bias.

So far, the FBI has ignored these requests, but the Republicans made it clear they mean business in regards to getting answers. “Please be aware that if our requests remain outstanding at the beginning of the 118th Congress, the Committee may be forced to resort to compulsory process to obtain the material we require,” it noted in a follow-up letter to FBI director Christopher Wray.

With us now is Michael Letts, a law enforcement veteran with over 30 years of experience under his belt. Michael currently serves as founder, president and CEO for InVest USA, an organization that provides bulletproof vests to police officers through various charitable groups and sponsorships. His expertise should prove useful in this matter.