A Report Filed By the House Judiciary GOP Confirms That the FBI Has To Make Some Major Changes. 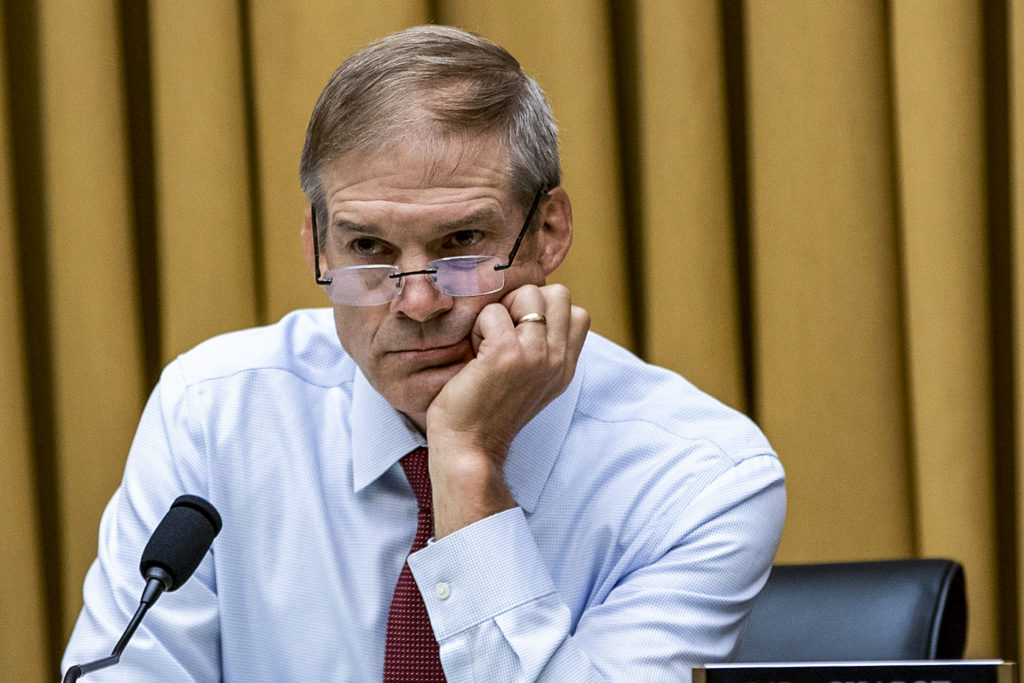 Police organization chief calls for the abolishment of the FBI.

Following months of reports about wrongdoing within the bureau, the House Judiciary GOP Committee recently released a 1,050 page report detailing the problems going on within the Federal Bureau of Investigation (FBI).

Rep. Jim Jordan (R-Ohio) didn’t mince words when it came to discussing the problems with the bureau. “The Federal Bureau of Investigation, under the stewardship of Director Christopher Wray and Attorney General Merrick Garland, is broken,” he said in a statement.

The document not only covers letter that Republicans have sent to both the FBI and the Department of Justice, but also several reports from former agents turned whistleblowers, who report that the bureau has “rotted to the core” under poor leadership. There have also been reports of favoritism for select politicians, leaving many wondering about the nature of their raid on the compound of former President Donald Trump earlier this summer.

And things aren’t concluded either, as the report noted that “there is likely much more to be uncovered in the months ahead.”

With us now to speak on the matter is Michael Letts, a law enforcement veteran with over 30 years of experience under his belt. Letts currently serves as founder, president and CEO for InVest USA, an organization that provides bulletproof vests to police officers through various charitable groups and sponsorships.