A New Video Reveals Potential Details Surrounding the Effectiveness of the Vaccine – and More Importantly, The Need For It. 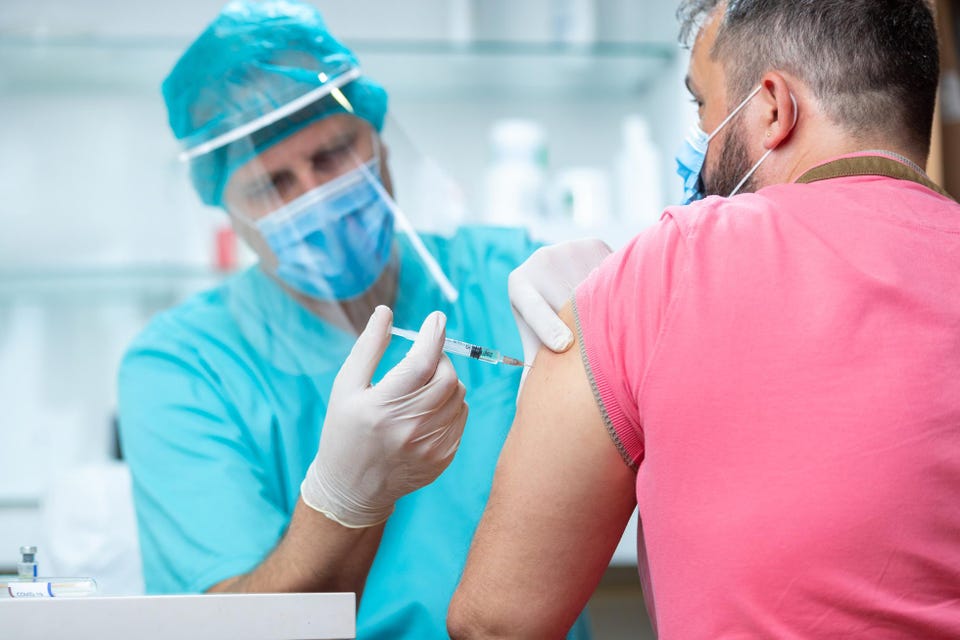 Even though it’s been over two years since the COVID-19 outbreak in the United States, the effects surrounding it are still reeling within this country – especially when it comes to vaccines.

Following several states firing employees (including thousands of first responders and police officers in New York) for refusing to take the vaccine, a new video has surfaced, with Action4Canada founder Tanya Gaw speaking to American cardiologist Peter A. McCullough. According to his research, vaccinated people were actually able to give messenger RNA to unvaccinated people through various means of contact. What’s more, McCullough believes the effects from such a vaccine could be permanent.

This brings up the question of effectiveness pertaining to the vaccines that were provided – and, more importantly, why so many demanded it be taken without further medical research done (or end up being fired, like those New York officers were).

With us now to discuss this further is Michael Letts, a law enforcement veteran with over 30 years of experience under his belt. Michael currently serves as president, founder and CEO for InVest USA, an organization that provides bulletproof vests to police officers through various charitable groups and sponsorships. His expertise should be quite useful in this matter.