A Division Amongst House Democrats Just Delayed a Crucial Bill To Provide Police Forces With More Funding – and It Could Be Devastating. 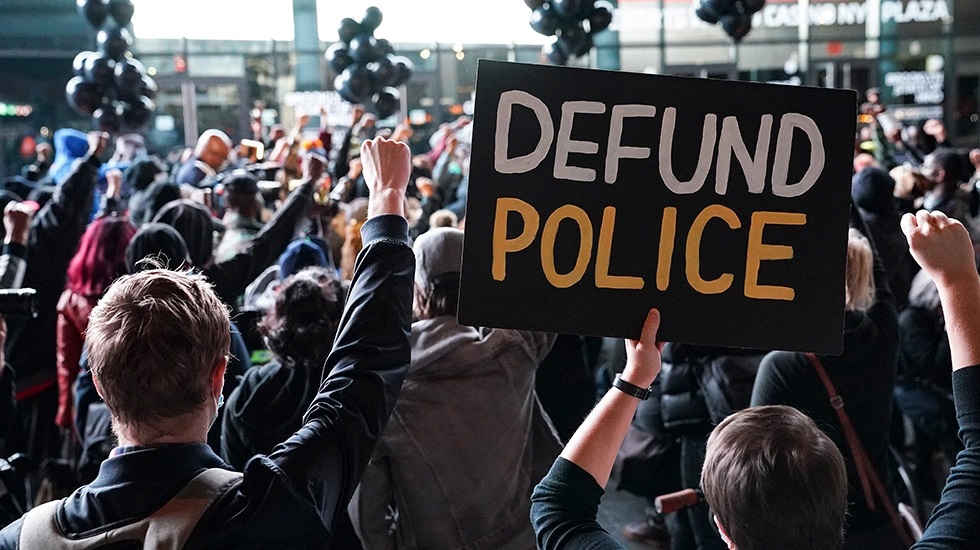 A recent legislation to provide establish new federal grant programs for local police was close to making its way to passing. However, some division within the government have forced it to be delayed.

The House apparently had to set aside passing the bill due to division from House Democrats, according to a recent report. While some were looking to pass it in the hopes of doing away with “defunding the police,” some objected to money being handed out without accountability in place.

Washington Rep. Pramila Jayapal, who serves as chairwoman for the Congressional Progressive Caucus, noted, “We need to make sure that there are strong accountability provisions and that we are actually ensuring public safety for everyone.”

However, there was notable criticism from this, particularly from police officers that are struggling with extended hours with no vacation pay (like what Chicago recently went through), as well as resignations and even suicides from officers that have been through a lot already.

Joining us now to provide his perspective on this matter is Michael Letts. Not only does he bring 30 years of law enforcement experience to the table, but he also supports police officers as founder and CEO of InVest USA. They are an organization that provides bulletproof vests to officers across the U.S., through various charitable foundations and sponsorships. His expertise will prove useful with this topic.